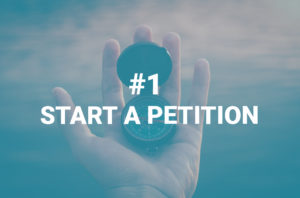 Argue in an understandable way why something needs to be changed, which decision-maker(s) you address with your petition and clarify why the matter is important for you and others by means of your personal story. Pictures and videos will also help to illustrate your concern. 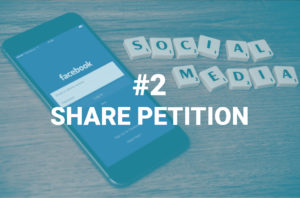 The hot phase begins: Spread your initiative via social media channels such as Facebook and Twitter as well as WhatsApp and e-mail. Topically appropriate Facebook groups or forums are also particularly helpful. Signatures can also be collected offline and then uploaded to the online petition. 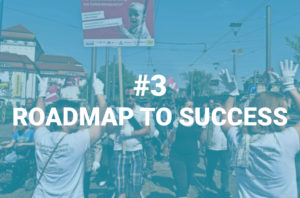 The more signatures you collect, the greater the political weight of your petition - so stay tuned! Plan online actions with your supporters, such as a Twitter action with an individual hash tag dedicated to the person making the decision, or offline actions such as a demonstration. Contact decision makers, your supporters and try getting in touch with prominent people - it's worth it! 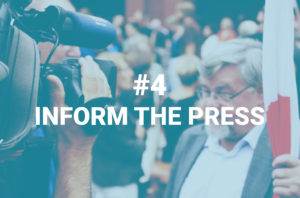 Media reporting carries your concern even more into the public: Contact journalists via Twitter and e-mail and ask them to report on your petition. For press releases, we are there to help you with guidance and resources! 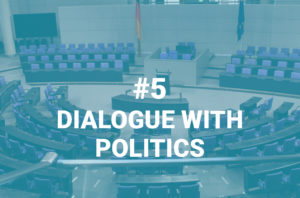 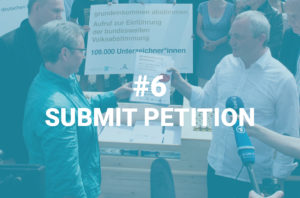 Once the collection target has been reached you should submit your petition! You managed to get an appointment for a personal submission? Inform your supporters and invite the press. With a poster and the signatures of your petition in your luggage you can submit your petition - take photos and videos and publish them on social media to show your commitment.

Free of charge, but not for nothing: With a few clicks you can start an online petition on Germany's largest and non-profit participation platform and bring about change - now it's your turn: