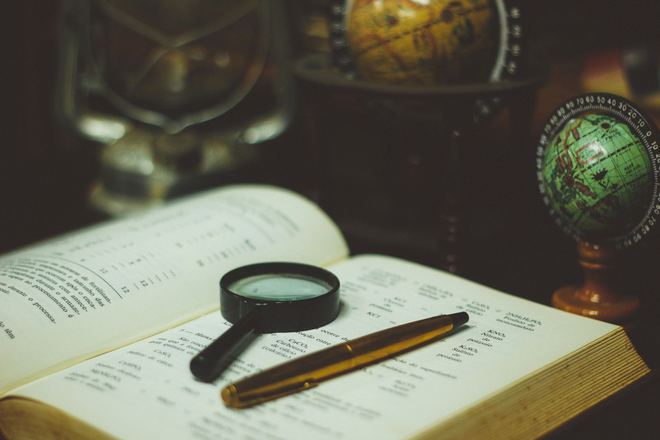 Fachschaft Anglistik, Amerikanistik und Keltologie
Petition is directed to
Department of English, American, and Celtic Studies
218 Supporters
Petitioner did not submit the petition.

Our department has been hosting a Columbus Day lecture for several years now. In the context of the lecture series, guest professors or lecturers from national and international universities are invited in order to hold a lecture on topical subject matters in North American Studies. Whilst we appreciate and support the academic exchange with different universities, we condemn that such lectures take place under the name of Columbus Day. Therefore, we urge our department to change the Columbus Day Lecture into the Indigenous Peoples' Day Lecture.

We believe that celebrating Columbus Day reinforces the myth of the ‘discovery’ of the Americas by Christopher Columbus, which erases the colonial violence and genocide against Indigenous peoples and the beginning of the transatlantic slave trade. Because of that, Columbus Day is increasingly renamed into Indigenous Peoples’ Day in the United States where its celebration has its roots. A renaming of the day shifts national and international attention away from a symbolical figure of colonialism and cultural genocide to the on-going resilience and resistance of Indigenous peoples

The establishment of Indigenous Peoples Day can also be increasingly observed in US-American academia. Several high-profile universities such as Harvard University, Brown University, Kansas State University, Washington State University, and the University of Southern California have recently decided to celebrate Indigenous peoples instead of Columbus and his legacy. We want to follow this example and thus ask you to rename the Columbus Day lecture series.

We see the renaming of Columbus Day into Indigenous Peoples’ Day as an opportunity to decolonise our own academic institution. We are not interested in erasing the historical reality of settler colonialism but much rather want to facilitate a more nuanced understanding of North American history after the arrival of European settlers. This is particularly important to us since our department is renowned for its research and teaching in Postcolonial Studies. We see the establishment of an Indigenous Peoples’ Day as an extension of this academic tradition.

Thank you for your support, Fachschaft Anglistik, Amerikanistik und Keltologie from Bonn
Question to the initiator
openpetition.de/!txcbh 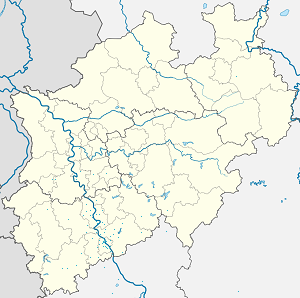 The data refers to 93 statements.

More on the topic Education