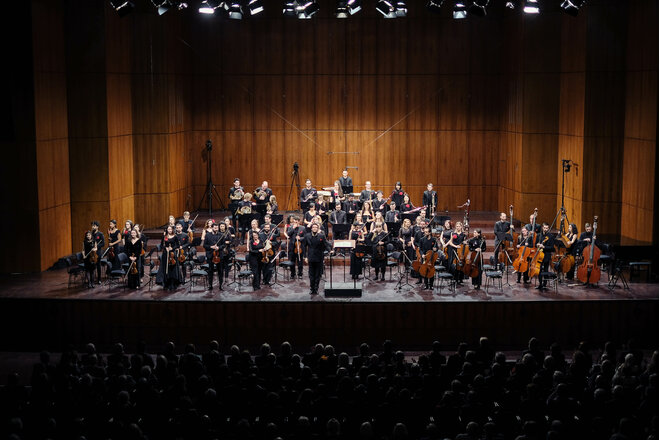 Mannheimer Philharmoniker
Petition is directed to
City Council Mannheim
34 Supporters 8 in Mannheim
0% from 2.400 for quorum

The Mannheim Philharmonic Orchestra makes a valuable contribution to the cultural offerings of the city of Mannheim and the Rhine-Neckar metropolitan region. The young, international orchestra regularly performs with the greats of classical music and offers outstanding concert experiences for the region. In addition, the orchestra reaches a worldwide audience by broadcasting its concerts live on the Internet, by now up to 3 million people per concert, thus contributing significantly to the positive image of the city of Mannheim as a city of music and culture.

With its free educational concerts, the Mannheim Philharmonic Orchestra also makes intensive efforts to provide musical and cultural education for children and young people from all social and cultural segments of the population in the metropolitan region, and provides an introduction to classical music for everyone in a low-threshold manner.

Despite this valuable contribution to the city and region, the Mannheim Philharmonic Orchestra's application for institutional funding from 2022 was rejected by the city of Mannheim. And this in the midst of the pandemic, which poses existential problems for all those involved in the cultural sector, and despite the fact that the orchestra was deemed worthy of support in the two previous years.

The lack of support from the city makes it impossible for the Mannheim Philharmonic, on the one hand, to maintain its extensive program and, on the other hand, to make promising and lasting efforts to obtain funding from the state of Baden-Württemberg. The rejection of funding therefore hits the orchestra twice: the current program has to be restricted and sustainable planning for the future is made massively more difficult.

With this petition, we want to achieve that the Mannheim City Council recognizes the value of the Mannheim Philharmonic Orchestra for the city and the region and reconsiders institutional funding for the orchestra from 2023.

Please help us with your signature to demonstrate the orchestra's eligibility for funding and thus ensure the Mannheim Philharmonic's long-term existence and further development in and for Mannheim!

The possibility of municipal funding is an essential part of securing the financial existence of the Mannheim Philharmonic Orchestra as a cultural institution with a supra-regional impact. Without public support from the city of Mannheim, the orchestra would be closed to other funding opportunities, such as institutional funding from the state of Baden-Württemberg. Municipal support also acts as a seal of quality and proof of the applicant's artistic quality and non-profit status in many project funding applications. Therefore, municipal support has a far-reaching significance that goes beyond purely financial commitment. In the public perception, the city's support is also a visible expression of the appreciation of our contribution to culture in the metropolitan region.

As a non-governmental institution, the Mannheim Philharmonic relies almost exclusively on private donors and foundations as well as on the proceeds from ticket sales. Due to the restrictions on concert operations during the Corona pandemic, large portions of this income have been lost and cannot be easily replaced. Project funding can also only be used to a limited extent and on a pro rata basis to cover running costs, insofar as it was or is possible to hold events at all. Foundations in particular generally limit their funding to project-related costs. The operating subsidy granted by the City of Mannheim for 2020 and 2021 was consequently of great importance to the Mannheim Philharmonic Orchestra in this regard and cannot be easily offset by federal funding programs.

In order to continue to offer a sophisticated program for audiences in the metropolitan region in the future, the orchestra's financing must be able to rest on several secure pillars. This includes an appropriate share of municipal funding, which is undoubtedly justified by the Mannheim Philharmonic's contribution to the city's cultural offerings.

Thank you for your support, Mannheimer Philharmoniker from Mannheim
Question to the initiator
openpetition.de/!pfcdw

This orquestra does great shows, important for local community

The Mannheim Phil attracts audiences of all ages and professions. As a member, I can say it enriches not only my life, that of other members, but also those of our public, who after every concert show happiness and have described our concerts as “medicine for the soul”. This orchestra represents a valuable cultural enrichment for the citizens of Mannheim, I believe the city has a social responsibility to support such initiatives.

Besides being a great platform for young musicians and professionals for so many years I think that Mannheimer Philharmoniker has been a great promoter of the highest cultural values of the city of Mannheim.

Mannheimer Philharmoniker is a professional orchestra, which brings joy and inspiration to any heart inside the team and outside, even though the monitors. 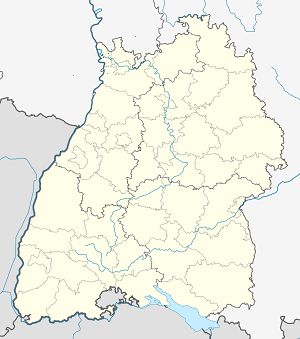 The data refers to 15 statements.