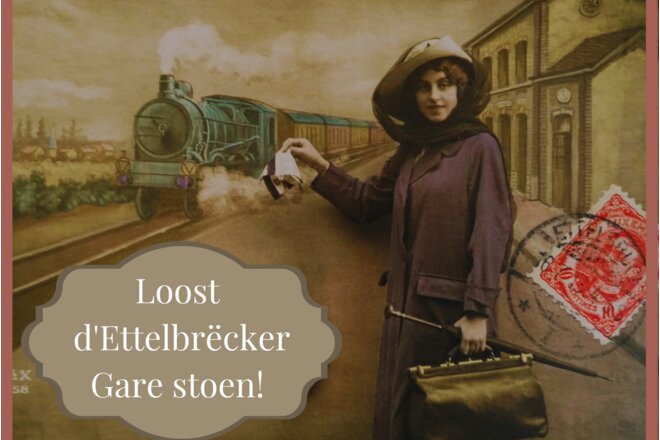 Petition to cancel the demolition permit for Ettelbrück railway station

With great interest I have read your parliamentary inquiry concerning the preservation of the passenger building of the Ettelbruck railway station. Needless to say I am disappointed by the reply of the ministers.

With the demolition works of the railway station ahead in the next weeks, an important witness of the urban fabric of Ettelbruck depicting the social and economic transformation of the country will disappear for good. With its particular architecture, it is also a unique witness of the time when the Luxembougish railway system was subordinate to both French and German Alsace-Lorraine head offices.

You will no doubt be well aware that the national commission for the historical sites and monuments COSIMO unanimously approved its classification as a national monument in 2009.

In order for this unique building not be destroyed, we are calling on you to withdraw the demolition permit, you issued on April 23rd, 2021. You have the legal means to do it!

Such redemption would not prevent any progress of works such as the upgrade of the railway and bus networks, but it would allow to gain time to consider how the historic building of the Ettelbruck railway station can be preserved.

The Ettelbrück railway station is an important witness of the development of the city of Ettelbruck and, moreover, of the social and economic development of our country into an industrial nation.

Thank you for your support, Peter Kleijnenburg from Luxembourg
Question to the initiator
openpetition.de/!kqxsl 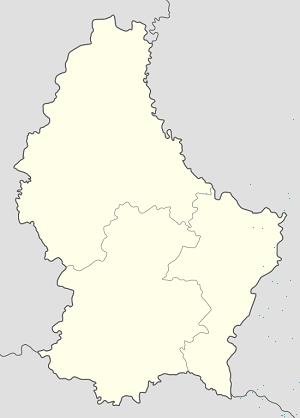