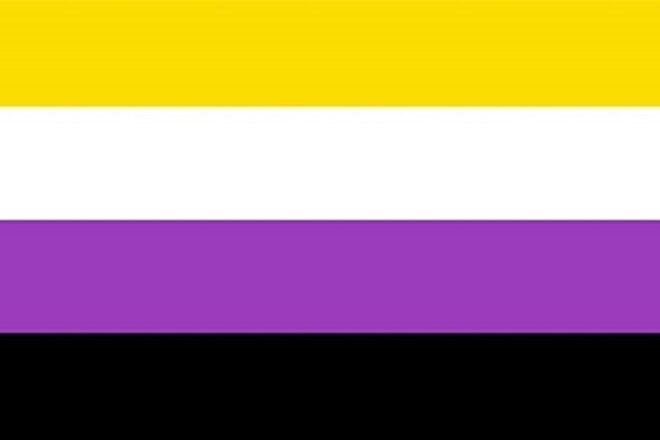 Aeneas Jörger
Petition is directed to
Deutscher Bundestag Petitionsausschuss
27 Supporters 25 in Germany
0% from 50.000 for quorum

More and more non-binary-people are coming out and talk openly about their personality, which is a fantastic development. A special day would support those development.

Michael Müller (SPD) once said about the International-womans-day:

"Like no other date, the 8th of Marchrepresents the long way to genderequality". This should also be reached for non-binary-genders.

According to the theme, I suggest the 3rd of March, which is not taken by any other special day so far.

Non-binary people are still not accepted nor valued in the society.

People making fun of us and the discussion is rarely coming up.

There is a big neet of explanation. This could be reached by a special day to raise the awareness! 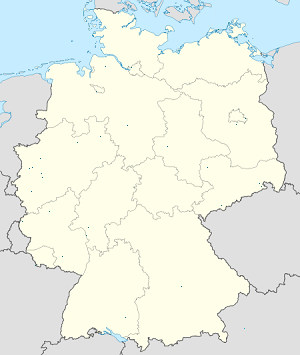