Plattform gegen Islamophobie
Petition is directed to
Politics - Media - Society
15.767 Supporters
The petition was withdrawn by the petitioner

We demand the abolition of the concepts in the media "Islamic Terror" or "Islamist terrorism", "Islamist" or "Islamism", which cause any link between the Islamic religion and terrorism.

A terrorist act can not be described as an "Islamic terror," or "Jewish terror" or "Christian terror," if the perpetrators were Jews or Christians.

Terror is terror and has nothing to do with religion.

Consequently, a pious believer with awe of God can never commit a terrorist act.

All three monotheistic religions command love, grace, and peace. Terror is the opposite of religion; He is cruel, merciless, demands bloodshed, and creates misery.

The name or religious affiliation of the terrorist is meaningless. Whoever murdered innocent people without batting an eyelid is an unbeliever, not a believer.

He is a murderer who is not afraid of God and whose main motive is to shed blood and harm.

For this reason, "Islamic terror" is a completely flawed word that contradicts the message of Islam. For the religion of Islam does not tolerate terror.

On the contrary, Muslims are called upon to prevent terrorist acts and bring peace and justice to the world.

These false terms lead to misinterpretations, division and misunderstandings, defamations of our children in the schools. Dealing with Muslims in German society is becoming increasingly difficult when concepts such as "Islamist terror" or "Islamists" are found in the minds.

We Muslims curse and dissipate us from terrorism!

Especially during the last two decades, the word "Islamic terrorism" has often been used in mass media.

All Muslims in the world condemn and curse this devilish terrorism, which serves only one purpose: to arouse chaos and anxiety in the world and to incite and mutilate the people.

Thank you for your support, Plattform gegen Islamophobie  from Nürnberg
Question to the initiator
openpetition.de/!wcppn 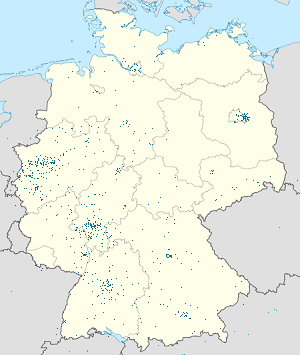 The data refers to 531 statements.