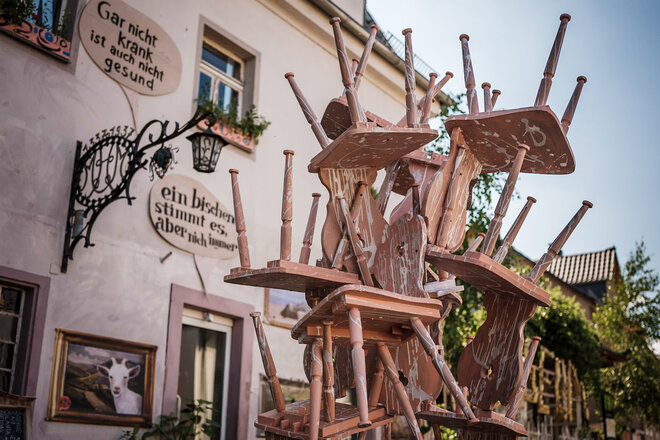 The museum of lies should find a home in the inn Serkowitz!

For ten years, the historical inn Serkowitz has been temporary the location for the museum of lies. The exhibition includes masterpieces like "the ear of Vincent van Gogh" and "Fontane's hiking shoe". The installations accelerate the visitor's fantasy, but they also ask questions about the use of resources, the DDR and their subculture. Over the years, the work of regional, national and international artists expanded the collection.

This place full of diversity with a nationwide presence is now in danger to become homeless because the city wants to sell the estate. After the puppet theatre collection, the time travel museum and the narrow-gauge railway museum, Radebeul would lose its fourth museum and the last big hall. Giving the museum of lies the right of first refusal wouldn't be financially bad for the city, and in the long term, it would give the region a cultural attraction.

The museum gets supported by the registered association art of lying. They organize participative sociocultural projects for the public spaces in metropoles as well as in rural areas. Through their work, the inn became a centre of socio-culture.

What do we want to achieve?

-The remain of the museum of lies and the registered association art of lying at their current location.

In the German-speaking area is the museum of lies one of a kind. The openness for different cultures acts as a "repair shop" for democracy. In the last years, the federal funds, the state of Saxony, the region Meißen and the city Radbeul sponsored cultural projects. For a careful restoration of 700 years old inn, the museum and the registered association art of lying working at a creative usage concept that functions on a longterm. The lower monument protection authority welcomes the settlement of the museum of lies. They see it as positive how the museum blends in with the cultural monument and works with its history.

Thank you for your support, Marie Seifert from Dresden
Question to the initiator
openpetition.de/!gpknb 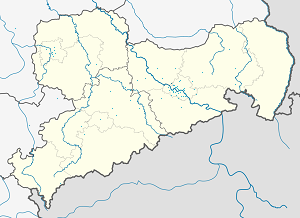