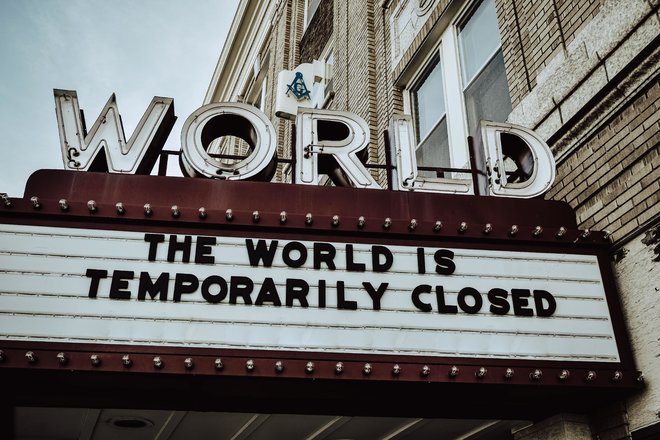 
Neuer Petitionstext: **Corona has closed our stages indefinitely. Culture lies idle indefinitely. As a result, artists and cultural workers, their audience and we as a society will suffer lasting damage.**
Television is a stage and is still working despite Corona. **Public television has a mandate to promote national artists* and will face *"large gaps in its programme well into the coming year", as ARD programme director Volker Herres told the Neue Osnabrücker Zeitung on Sunday, 26.4. The cancellation of the European Football Championship and the Olympic Games alone frees up 220 hours of airtime.** [1]
How are these failures to be compensated for in times of Corona-driven shooting stops? Instead of new productions and live transmissions, will our broadcasting fees buy pure repeats throughout the entire summer? When we can neither travel, nor got to concerts, stadiums or festivals?
Dear Prof. Grütters,
Mr. Buhrow,
and Dr. Bellut,
instead of a summer of repeats, let’s make it a summer of culture - a cultural “Sommermärchen” 2020!
**We demand that at least 30% of the extra airtime available due to Corona-related cancellations should be used for current art and culture. On the main channels,** not just the niche channels ARTE and 3SAT or digital media libraries like ZDFkultur and ARTE Concert. **At the heart of the programme, not at off-peak times:**
- **At least 1 hour broadcasting time per day on Das Erste or ZDF, on weekdays between 6-11pm, on weekends also during the day**
- **At least 1 hour broadcasting time per day between 6-11pm on regional channels for the specific support of artists and ensembles from the region**
The content of the airtime can be high-quality existing material (recordings of concerts and performances, self-produced videos) as well as live studio performances and integration of the latter into existing formats - in accordance with current contact regulations.
**The opening of this media stage must be aimed particularly at those who are most affected by the current restrictions: freelance performing artists as they need a stage to live and cannot rely upon a publicly funded salary.** Musicians of all genres, theatre actors and dancers on independent stages, stand-up comedians, poetry slammers, rappers, singer-songwriters and many more. **It is therefore essential to not only display the ‘high culture’ of the big houses and the known names of the scene, but to especially support newcomers from the national pop- and subcultures.**
Paths in the cultural sector have become increasingly difficult in recent years. Since the disappearance of outlets such as Viva and MTV the media space for culture shifts further and further into the internet. Despite the undeniable advantages and possibilities of streaming services such as Youtube, Spotify, Netflix and many others - which have become all the more obvious in recent weeks - the sovereignty over the development of new artists moves more and more into the hands of the private sector.
**We need to take the cultural mandate of public broadcasting seriously again! This has already been the case before Corona hit the scene. Because of Corona, it is now high time!**