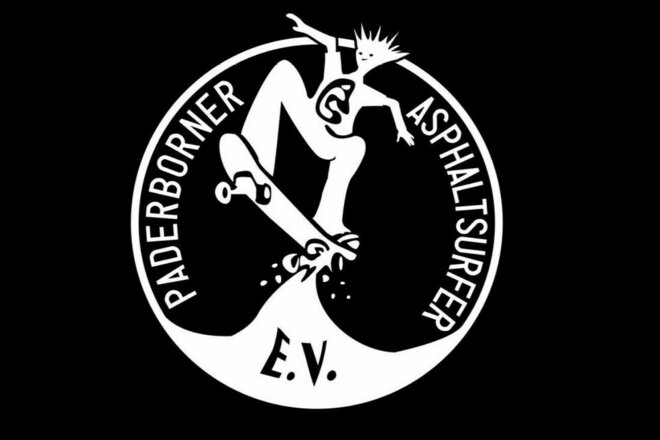 Skatehall in Paderborn (with multifunctional uses)

Only spelling mistakes were corrected…...

The Asphaltsurfer e.V. Paderborn plead again for a skate hall in Paderborn. The Paderborn skateboard community is one of the oldest in Germany and has been growing rapidly for several years.

However, there is no possibility in Paderborn and all of East Westphalia-Lippe to pursue the sport even in bad weather or in winter months. This is a great pity and prevents the sport from being practiced all year round, so that a steady development as with other sports is not possible. In order to ensure the whole year use of such a hall, we are in favor of a skate hall with multifunctional uses, which could also be used for example concerts or other (cultural) events..

The Skaters Palace in Münster, where a similar concept has been working very well for years, should serve as an inspiration. As a further incentive, Asphaltsurfer e.V. is offering to provide a large share of its own contribution, both in planning and implementation as well as in operation.

The skatepark Goldgrund shows since several years how many roller sports enthusiasts there are in Paderborn, but also in the whole surrounding area. Sometimes it is even so overcrowded that it is hardly possible to skate reasonably. All these people must be given an opportunity to pursue this passion and this sport all year round.

A new cultural hub could be created in Paderborn, which would massively improve the image of the student city Paderborn.

Furthermore, the skate hall would be a flagship for the sports city Paderborn and would make a great contribution to the promotion of youth.

Skateboarders, inline skaters, Bmx'er and Scooterrider profit together from it.

In the old Barker area (barracks Driburgerstraße in Paderborn) are some empty halls. So existing buildings would only have to be converted or expanded.

The skateboard workshops, which are very popular in the summer, could now also be held in the winter months. This would allow skaters to continuously improve, as is the case in other popular sports.

Also the BBQ Skateboarding Contest, which has existed for over 20 years, with numerous visitors and participants from all over (!) the world, would now have a possibility to take place even in bad weather.