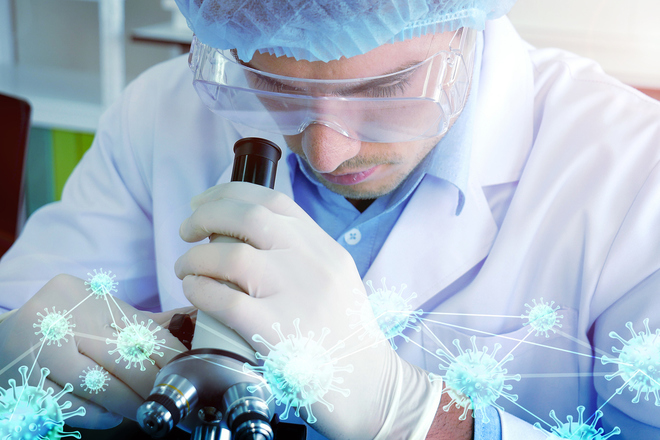 Petitioner not public
Petition is directed to
German Chancellor Frau Dr. Merkel
84,953 Supporters
Petitioner did not submit the petition.

My name is Viviane Fischer, I am a mother of two small children and an attorney at law in Berlin, Germany.

Lately, a growing number of renowned experts have come forward stating that Covid-19 is not significantly more aggressive than influenza. They also opine that the lockdown is senseless and might even be very harmful.

For instance, the below scientists have argued this way:

The database on which the lockdown decision has been made is incorrect.

According to the WHO, COVID-19 presymptomatic transmission is not a major driver of transmission. (9) In mild cases, the test subjects also test positive weeks after the symptoms have faded. (10)

2500 people die in Germany every day, this is our normal death rate. With less than 200 statistical corona deaths in 18 days there is absolutely no excess mortality.

In Italy, quite a few special aspects might be at work: : only 6000 intensive care beds for 60 million Italians, an aging population, high resistance to antibiotics (11), and strong air pollution. The corona dead are on average 80.3 years old and almost all of them have had 1-3 previous serious conditions. (12) Also, the Italians, in the same not purposeful manner record every corona-positive deceased as corona dead, (13)

However, I constantly hear from you, Frau Dr. Merkel, and from the media, that our health care system will soon collapse due to the large number of sick and dying people.

To ward off this expected crisis, new pandemia emergency laws have been installed and our Basic Law is to a major extent overridden. In Denmark, the military and private security services can now enforce forced vaccinations and treatment. (14)

What's going on here? Is there a corona disaster after all? And what price do we pay with regards to the lockdown? Emergency laws, forced recruitment, even compulsory vaccinations? All of this doesn't sound good in Germany.

I want to protect our old and frail, but the sacrifices we are all making now must make SENSE.

Cries for help from bakers, desperate restaurant owners, and so many livelihoods (some of which people have built up over generations) are destroyed by the lockdown. Many people will lose their savings, their pension funds, and their jobs. The future is blocked for children. The economic damage is enormous. In order to compensate for it, it has been suggested that the EU countries should borrow money to the amount of 1000 (!) Billion euros. (15)

And now there are more and more restrictions to our fundamental and human rights. People are no longer allowed to visit their loved ones, even when they are sick or maybe dying. How terrible is that? Freedom of assembly gone, freedom of expression restricted. We hear from Italy that jogging by oneself is now prohibited. The military patrols in France.

All of this because of a most likely nonexistent emergency?

Without valid data and a real emergency, there can be no emergency law, no suspension of the Basic Law and no lockdown that deprives millions of people of their livelihood and severely damages an entire nation socially and psychologically.

We need a so-called baseline study to get an accurate picture of how the virus spreads in the population, how high the immunity level already is, and what mortality rate actually exists. In a baseline study, a demographically representative group is repeatedly tested in order to be able to reliably determine the rate of spread and the aggressiveness of the virus.

Thank you for your support
openpetition.de/!bsbsk 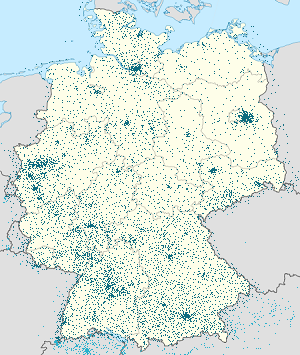 The data refers to 281 statements.