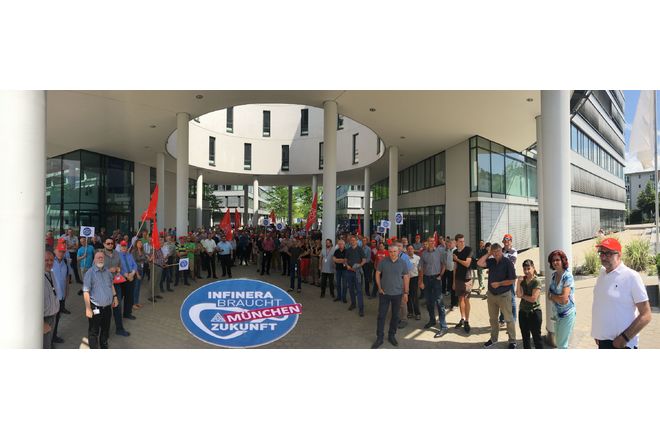 Petitioner not public
Petition is directed to
Bayerischer Landtag
2,263 Supporters
Petitioner did not submit the petition.

Coriant/Infinera has announced that it will dismiss 163 of its 224 employees (almost 75%) at its Munich site!

Only 61 people are to remain in the site: in a few irreplaceable research and development departments and a few account managers for the federal government and other important German customers.

If the works council in Munich does not accept a list of names and the negotiations do not lead to a result by the end of September, Infinera threatens to close the entire Munich site and lay off all its employees. Then the social plan budget will no longer be available for colleagues threatened with dismissal.

We call on the German Bundestag, the Bavarian Landtag and the Munich City Council to exert influence on the management:

• Negotiations without blackmail • No reduction in staff against the will of those affected and, if so, then only socially acceptable • Maintaining Munich as a business site with prospects, e.g. by safeguarding jobs and investments

In January 2019, Infinera announced the closure of its production site in Berlin with its approximately 400 employees. Despite the solidarity and support of the affected employees (www.openpetition.de/petition/online/infinera-mit-seinen-400-industriearbeitsplaetzen-am-standort-berlin-erhalten), the Berlin site could unfortunately not be saved; however, the conditions for those affected were considerably improved.

At the beginning of July 2019, Infinera is now rolling out the second wave of layoffs, this time to the research and development site in Munich, to make 3/4 of the workforce unemployed and leave the remaining quarter to an uncertain future. At the time of the acquisition of Coriant, Infinera knew exactly how many people were working in which functions at the two sites in Munich and Berlin. If the plans of Infinera's management were to be implemented, it would have succeeded in reducing the number of colleagues in Germany from around 640 to 60 by 2019, thereby laying off over 90% of the workforce.

After Infinera has been holding out the employees in Munich since the beginning of the year, negotiations with the works council are now to be conducted and concluded under great time pressure during the holiday period between the beginning of July and September following the announcement. The company is threatening to close the site and withdraw a social plan budget that has not even been specified before negotiations begin. It is easy to see through the attempt to pass the buck to the works council if it does not play along, but it is no less audacious.

All colleagues are called upon to declare their solidarity and to protest. Only together can we oppose the management and its plan. That is why we support our friends, our colleagues at Infinera, in their fight to stay in Munich.

Many thanks for your support, Michael Rust, Chairman of the Works Council of Coriant - Part of Infinera, Munich

Thank you for your support
openpetition.de/!bptkg

Infinera claim on CSR actually supports this petition: we recognize that we have influence in the communities in which we operate and in the marketplace, and we view this as a privilege that inspires us to lead with bold and intentional socially responsible practices. Say what you do & then do what you say! 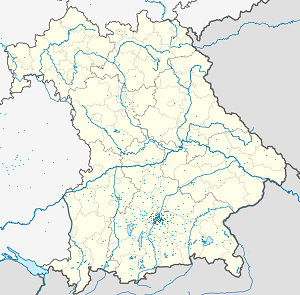 The data refers to 57 statements.