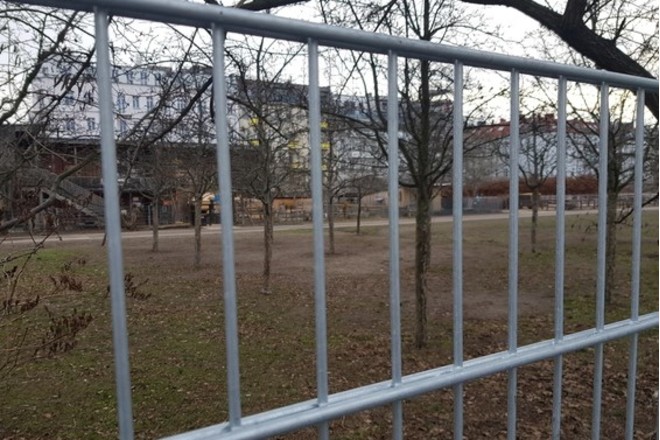 Petitioner not public
Petition is directed to
Berlin Senate Department for Environment, Transport and Climate Protection
300 Supporters
Petitioner did not submit the petition.

North of the Gleimtunnel up to the S-Bahn-Ring a fence separates the districts Berlin Mitte - Wedding and Berlin Pankow - Prenzlauer Berg. An old border that today separates people from each other and creates a kind of "gated community", an unwanted one.

The fence is to be opened in several places in the near future to allow people to move freely.

Questions of responsibility or protracted fundamental planning for the medium- or long-term design of the locations should not stand in the way of a pragmatic transitional solution for pedestrians.

The new Bärbel-Bohley-Ring and the Lichtburgring currently represent a kind of "gated community". This is unwanted by the tenants and residents. The opening of the district border would allow paths that currently only lead through the Gleimtunnel, which is particularly unacceptable for small children in terms of hygiene. Residents and neighbours would be allowed to use the Moritzhof and adjacent park and meet people.

The cafés and businesses would receive additional customers. The footpaths from the Prenzlauer Berg to the Gesundbrunnen would be more attractive and the new day care centre would be easier to reach on foot.

There are certainly many other good reasons why fences in Berlin are simply no longer up to date and unsocial. On the other hand, there are probably no similarly relevant reasons against opening the fence.

All actors involved should therefore quickly come to a pragmatic solution and thus demonstrate to the citizens and the public the ability of the Berlin administration to act.

Irrespective of the fact that opening the fence is simply the right thing for the two districts and a common neighbourhood, a clear vote against an outdated border can be expected after weighing the common interests.

Current state of administration: On request, we have received the following assessment from the district. Since 3 administrations (Pankow district, Mitte district each as land owners and the federal government as shareholders of Deutsche Bahn and owners of the fence) have to coordinate and agree on the content of the opening of the fence, an opening before 2020 is not to be expected.

Thank you for your support
openpetition.de/!rdjqm 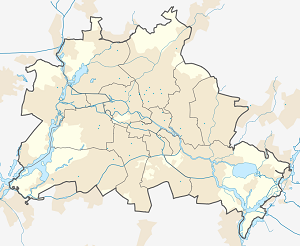