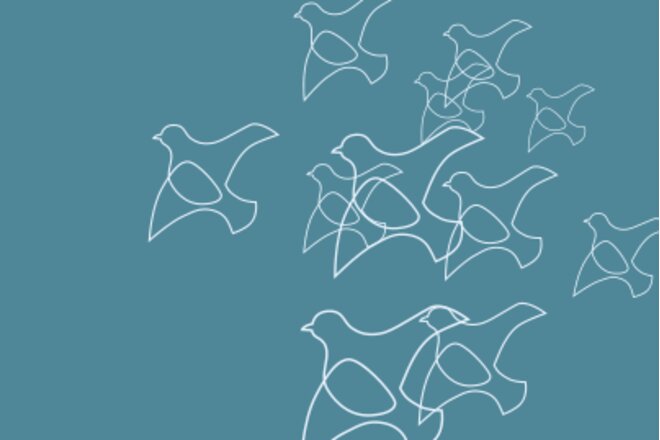 Racism in the Saxon Memorial Foundation

Prof. Dr. Reinhard Bernbeck
Petition is directed to
Scientific Advisory Board of the Saxon Memorial Foundation
105 Supporters 22 in Saxony
Petitioner did not submit the petition.

On June 29, 2020, the director of the Saxon Memorial Foundation, Siegfried Reiprich, compared the riots in Stuttgart that occurred on June 21, 2020 with the pogrom night of November 9, 1938. An evening revolt by youth today is put on a par with a night in which hundreds of Jews were murdered, tens of thousands imprisoned in concentration camps and 1,400 synagogues were turned into rubble. While Reiprich admitted later that his statement was too provocative, he did not retract it. And on the next day, on June 30, 2020, Reiprich wrote that "Caucasians" are threatened with becoming a minority.

We who work in the field of cultural heritage demand that the Academic Advisory Board of the Saxon Memorial Foundation position itself clearly and publicly towards such historically inadmissible and racist statements made by director, Siegfried Reiprich. In addition, we demand Mr. Reiprich's immediate dismissal: every day on which a person who utters racist remarks remains in a position of responsibility for memorials that recall Nazi crimes is a slap in the face to the victims of that inhumane, cruel system.

Thank you for your support, Prof. Dr. Reinhard Bernbeck from Berlin
Question to the initiator
openpetition.de/!qxrsl 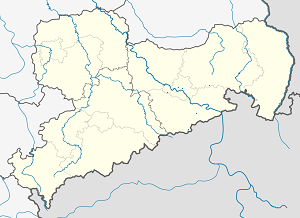