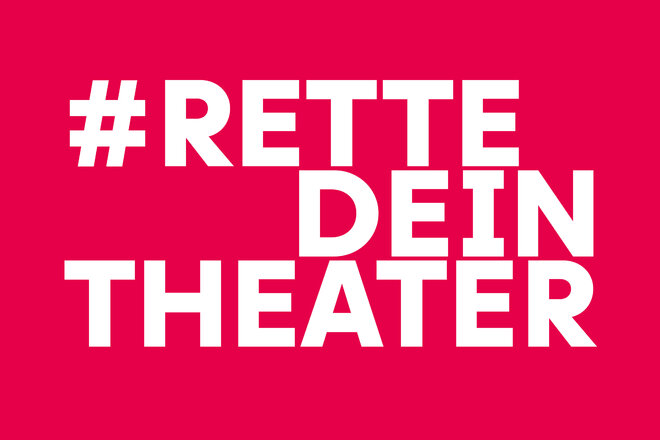 GDBA Lokalverband Hannover
Petition is directed to
Landtag Niedersachsen
10,369 6,736 in Lower Saxony
Petitioner did not submit the petition.

The current budget draft of the Lower Saxony state government provides for significant losses in the millions for the Lower Saxony theatre landscape in the coming years. In addition to the Hanover State Theatre, municipal theatres (Celle, Göttingen, Hildesheim, Lüneburg, Osnabrück, Wilhelmshaven) as well as the independent theatres and venues, including those represented in the Landesverband Freier Theater Niedersachsen e.V., are also affected.

The planned wage increases in the public service (TVöD) are not to be adopted for 2022/23 and the funding for venues for independent theatres that has existed since 2021 is not to be continued. The state government of Lower Saxony is accepting irreparable damage and causing great financial difficulties for the cultural institutions, which were already shaken by the COVID19 pandemic.

We demand that the state of Lower Saxony commits itself to its theatre landscape. With the #RETTEDEINTHEATER campaign, we are building on the protests from 2018. It becomes painfully apparent how recurring the debate about adequate funding for theatres is and how much it is being questioned. The promises of politicians is fragile and causes new discussions and existential fears every few years. We call upon the state government to finally develop and implement a sustainable and reliable vision of the future for the Lower Saxony theatres! In any case, freezing the benefits, e.g. not accepting the tariff increases until 2025, is not one of them.

It's not too late yet! The decision on the draft budget will be made in December. Until then, it is necessary to convince the state government of Lower Saxony to correct the draft. A large alliance of all trade unions active in the theatre world is behind this campaign and is being supported by all sides: theatre professionals, theatre directors, sponsors, schools for theatre professions and theatre fans everywhere are involved.

Many theatres in Lower Saxony are encouraging their audiences to take action. After every theatre performance and every concert, postcards are filled out to Mr. Weil and the state government are flooded with them. On November 10th there will be a large demonstration with a rally in front of the Lower Saxony state parliament. Theatre fans from all over Germany are showing solidarity with a photo avowal of the theatre. This petition gives all supporters an additional vote.

Every small austerity measure tears irreparable holes in the budget of the theatre. While one prides itself on its cultural institutions, the state of Lower Saxony with its per capita expenditure in the field of culture only ranks 13th out of 16 in a countrywide comparison. A sector that is already neglected in a countrywide comparison is being affected. As theatre professionals, we are afraid of losing our jobs and of the closure of branches or venues, because we know that once structures have been torn down, they are no longer easily set up.

We demand: Investments in culture are investments in the future. Theatres are important public spaces in which the society of the future is negotiated! Where we question each other as a community and design and act out visions of another world. As a theatre landscape, we stand for openness and diversity. We are increasing our presence, both analogue and digital, and offer a broad artistic program at the highest level nationwide. Thousands of theatre professionals work every day, self-sacrificing and sometimes under precarious working conditions. Behind them are relatives and families.

The social situation of the artistic employees in Lower Saxony's theatre landscape is extremely fragile. Many theatre professionals earn significantly too little when one looks at their qualifications, are employed on a fixed-term basis over long periods of time and work on weekends. The starting wage according to the collective agreement (NV-stage) for the employees in public theatres with a university degree is currently 2000 € gross per month. Freelance theatre professionals are often less protected.

If politicians do not wake up here, theatres will become increasingly unattractive and no longer competitive on the labor market. In the end, the quality will suffer, and the cultural offer will shrink. The overexploitation of our diverse theatre landscape, which is worth protecting, continues and is also a sign of the upcoming state elections. A sign of poverty for our colorful, innovative and rich state!

Thank you for your support, GDBA Lokalverband Hannover from Hannover
Question to the initiator
openpetition.de/!ydvzl 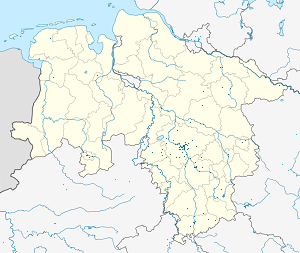 The data refers to 17 statements.