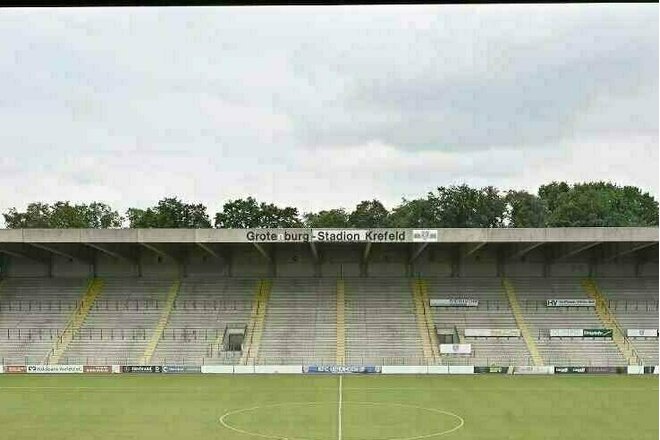 STOP THE REDEVELOPMENT OF THE GROTENBURG

And that is the case with the Grotenburg Stadium. A stadium that has an average of 2,950 spectators per game. The renovation sum is out of all proportion.

10 million had been budgeted. In the meantime, the costs have risen by 7 million.

A training venue can be found in Krefeld, Duisburg or Essen would be an option as a venue.

Merkur Arena is out of the question after the ban.

second division, which will then be used for the regional or upper division.

Professional soccer doesn't just mean putting a decent team on the field, but also taking care of the infrastructural conditions. And this is definitely not the task of the city of Krefeld alone.

The Grotenburg is in the wrong place in terms of urban development and traffic. In addition, we have the zoo in the immediate vicinity. And the zoo urgently needs expansion space. With approx. 318,430 daily visitors and approx. 17,650 annual tickets/year, the Krefeld Zoo is known beyond its borders for its breeding successes. This is not a feud against soccer or the Grotenburg But one thing must be clear to everyone by now: the Grotenburg is a bottomless pit.

The city of Krefeld is a 75% shareholder of the Krefeld Zoo. And the Grotenburg site is urgently needed.

Insolvency, fleeing players and a house ban in the current venue - the club is sinking into chaos.

These are the current headlines about KFC Uerdingen.

The current general conditions are cited as the reason. Considerable loss of revenue due to the Corona pandemic, coupled with high costs due to the unresolved stadium situation. It certainly seems like an excuse. Because even without Corona, KFC Uerdingen was not exactly a role model in the economic sense.

For 5 years, Mr. Ponomarev was willing to invest in the team, but at the same time not contribute one bit to the costs of the infrastructure. But this is a prerequisite for making the club ready for professional soccer at all levels. .

Krefeld is to invest 17 million euros to make the Grotenburg suitable for third league play. In the event of promotion, a further ten million euros will be needed to make the stadium second-league capable. That is a lot of money for our city and for a club like KFC. Money that no one knows whether it will pay off in the future. Now Mr. Ponomarev has lost the desire, or yet not the possibilities, to support the KFC accordingly further.

If the redevelopment is not stopped, the city will be faced with a million-dollar grave with a stadium suitable for the Running two things half-heartedly does not do justice to either.

Mayor Frank Meyer, now you and your politics are in demand!

Invest in the future! Invest in life!

Thank you for your support,

Thank you for your support
openpetition.de/!stopsredevelopment 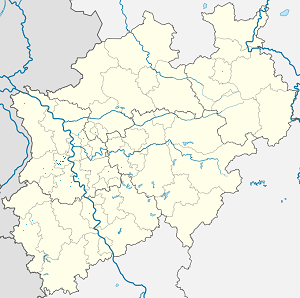