Against the free-trade agreement with the vietnamese communist regime

No EU-Vietnam Free Trade Agreement (EVFTA) w/o commitment to promoting democracy and respect for human rights in Vietnam as agreed according to EU-Vietnam Partnership & Co-operation Agreement (PCA)!

With the EU-VN Partnership and Co-operation Agreement - PCA (signed on 27.06.2012) Vietnam has demonstrated its commitment to the respect for human rights as laid down in the Charter of the United Nations, in the UN General Assembly Universal Declaration of Human Rights, and in other relevant international human rights instruments, but also to the active protection of the environment and to promoting the democratic process in Vietnam, etc..

The reality is completely different! According to "Reporter ohne Grenzen" after China, Vietnam is the world’s biggest prison for critical journalists, bloggers, netizens and human right activists. All critical voices have been gagged; all criticism and human right activities have been nipped in the bud by the brutal deeds of the security forces which have created an atmosphere of fear underpinning the power of the communist regime.

Latest court decisions underline this fact: Long prison term (up to 20 years) for the peaceful protest of human rights and environmental activists; their crime was to demand for more democracy and freedom.

The environmental situation in Vietnam is currently catastrophic.

Democracy is not a crime, but 20 years prison term for & torture against peaceful human rights and environmental activists are crimes against humanity.

THEREFORE WE DEMAND: FREE ALL PRISONERS OF CONSCIENCE UNCONDITIONALLY NOW AND ALL BOUNDARY CONDITIONS AS DEFINED IN PAC MUST BE FULFILLED!!! OTHERWISE NO ECONOMIC CO-OPERATION AND NO FREE TRADE AGREEMENT (NO EVFTA)!

Thank you for your support, Vereinigung der Vietnamesischen Flüchtlinge in Nürnberg & Mittelfranken
Question to the initiator
openpetition.de/!nhgkx 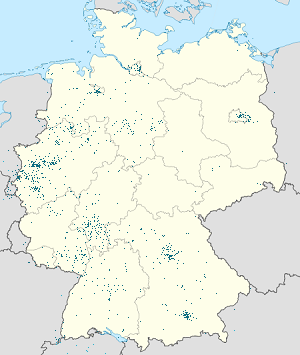