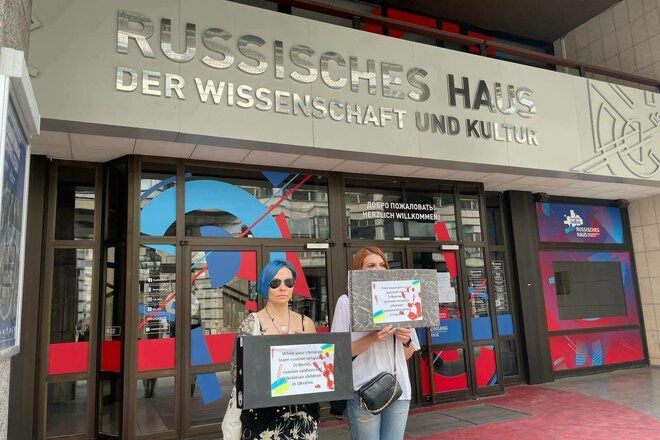 Apply Sanctions on russian house of culture in Berlin

With this petition, we demand that the German and Berlin responsible authorities apply sanctions on the russian house of culture in Berlin (Russisches Haus der Wissenschaft und Kultur) since it serves as a vehicle for russian propaganda in Europe and is directly influenced by putin.

Please take a couple of minutes to read why.

Russia denies the war activities against the Ukrainian people. They call it a “special military operation” and justify it with reasons that change daily. First, it was against NATO expansion; then, it turned out to be against the nazis. Right now, it is not clear what it is. The president of the russian federation, vladimir putin, has already compared himself to Peter the Great, who was conducting wars to conquer territories to expand part of russia.

Propaganda is a vital tool of modern warfare and shapes psychological, political, and societal decision-making. Downplaying the attacks on peaceful Ukrainian cities is a dangerous war strategy.

Building up an enemy portrait of a neighboring country and making the population ready to kill the enemy takes decades of propaganda work. russian propagandistic machine is the strongest in the world. Unfortunately, it doesn't operate internally only to make the russian population inside russia believe in whatever the government needs them to think. russia uses several mechanisms to export the propaganda outside. First, to make the russians living abroad have a coherent mindset with their inside compatriots. Second, to feed the western world with conspiracy theories and destabilize the social opinion. Through different organizations spread worldwide, russia establishes partnerships with foreign institutions and gets rooted in every country. It is not a secret that far-right and far-left parties are supported by russia financially, and they’re a speaking trumpet for putin outside russia in several European countries.

Wikipedia: Rossotrudnichestvo was assessed by expert observers to organize and orchestrate synchronous pro-Russian public rallies, demonstrations, and vehicle convoys across Europe in April 2022 to support the Russian invasion of Ukraine. Protests were held simultaneously in Dublin, Berlin, Hanover, Frankfurt, Limassol, and Athens.

Who is behind rossotrudnichestvo? At wikipedia, we can read that “Порядок создания, функционирования и ликвидации представительств, а также работы представителей Россотрудничества определяется Президентом Российской Федерации.” (The procedure for the creation, functioning and liquidation of representative offices, as well as the work of representatives of Rossotrudnichestvo, is determined by the President of the Russian Federation.)

The latest activities that russian house in Berlin conducted were the following:

It is more than clear that it is not that subtle injection of the pride of the military, whitening the image of russian soldiers and worshiping military figures who conquer territories and kill people.

The building of russian house of culture belongs to russian federation. The building has seven floors and an area of ​​around 29,000 m². Back in 2009, its approximate value was 116M euros. It is the most enormous building of rossotrudnichestvo in the world.

We find it abusive to have such a massive representation of russian propaganda in the center of a European capital. Therefore we demand:

Currently, we are experiencing a brutal genocide against the Ukrainian population conducted by russia. The Europe and the entire world are affected economically and are being threatened by russia and its president. It is unacceptable that in the middle of the leading EU country we have a massive propagandistic block spreading russian misinformation. Being it a property of russia inside a European country, we believe, makes it easier to impose sanctions on it and transform it into something that can bring value and be helpful to society.

Thank you for your support, Olga Filipova
Question to the initiator
openpetition.de/!norussianhouse

while .killing the Ukrainians russia openly and easily spread propaganda in the center of Europe 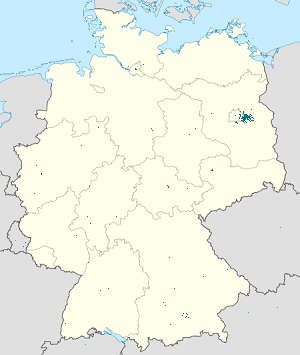 The data refers to 229 statements.