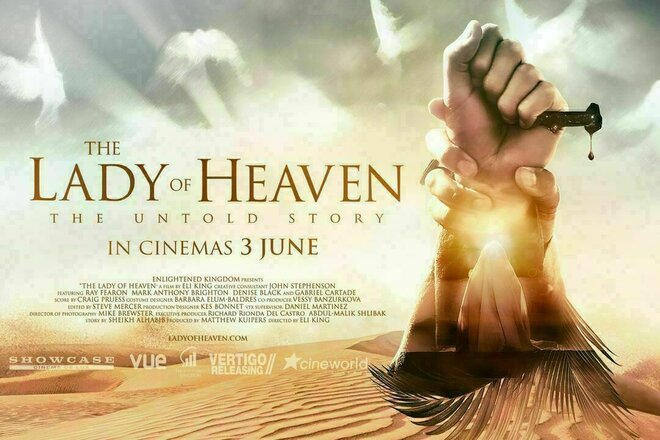 Baker Alaa Elddein
Petition is directed to
Islamic Community of Shiite Communities of Germany - IGS
123 Supporters 115 in Germany
0% from 50.000 for quorum

The film "The Lady of Heaven" is about the tragedy of the prophet's daughter Fatima. This film has already been shown in American cinemas and now also in English cinemas. Now the question arises whether this film should also be shown in Germany, despite the headwind, on the part of the Sunni community. After all, Sunnis also took the right to make their own series and films about their role models Abu Bakr and Umar and to portray them as heroes, source of the series:

Sources (including Shiite and Sunni sources):

As a result, this very film, based on this books and works, was made into a movie. While some groups on the part of the Sunni community and the Shiite community are trying to prevent the broadcast, a third party, in which Sunnis and Shiites are located, wants to speak in favor of the film.

In Germany, there is a freedom of religion and this does not exclude a film shoot based on a religious story. Source: https://www.gesetze-im-internet.de/gg/art_4.html#:~:text=(1)%20The%20freedom%20of%20belief,with%20the%20weapon%20being%20forced.

Basic Law for the Federal Republic of Germany

(1) The freedom of faith, conscience and the freedom of religious and ideological confession shall be inviolable.

(2) The undisturbed practice of religion shall be guaranteed.

Thank you for your support, Baker Alaa Elddein from Rheinstetten
Question to the initiator
openpetition.de/!zrqyg

As it promotes freedom of speech and if not broadcasted, it would be very unjust and unfair. 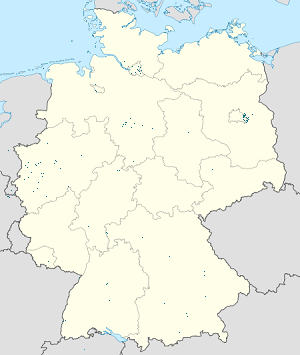