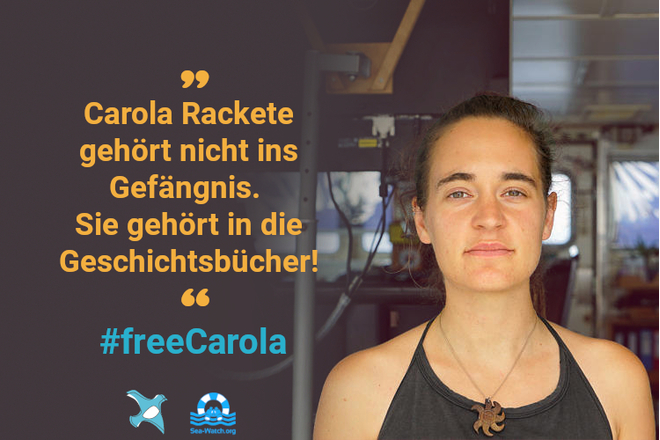 We demand freedom for Mrs. Rakete, Captain of the Seawatch 3, who brought 40 refugees into safety to Italy (Lampedusa) last night after an odyssey of several days. Those refugees were saved from drowning in open sea and could not be brought into safety earlier, since Italy as an EU member chose to openly reject human rights by penalizing the entering of the harbour.

When entering the harbour the captain of the ship was arrested. The crew remains under risk of being arrested and there is a threat of the ship to be confiscated. All of this, because 40 people would have otherwise drowned.

Italy as an EU member is obliged to respect human rights, even more so since enough places in Europe declared their willingness to welcome the refugees.

We demand the government of the Federal Republic of Germany to defy this action of Italy.

Simply, this is about respecting human rights and not criminalizing people who commit themselves to sea rescue.

The city of Kiel, home of captain Rakete, has already declared to take in a majority of the rescued refugees.

Thank you for your support
Question to the initiator
openpetition.de/!freecarola

Racete is criminal who is given name to human trafficing.Nobody has right to cross eu border illegal way.Racete must have time in real prison,like other criminals. 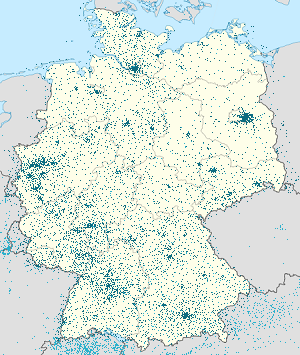 The data refers to 435 statements.