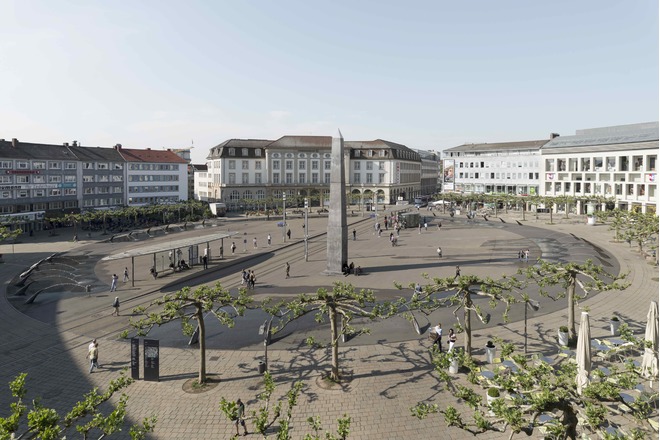 “I was a stranger and you took me in” – Stop the displacement of the obelisk!

Petitioner not public
Petition is directed to
Oberbürgermeister Christian Geselle
892 Supporters 404 in Kassel
Petitioner did not submit the petition.

We protest against the attempt to relocate the artwork by documenta 14 artist Olu Oguibe from Königsplatz, thereby robbing the work of a central dimension of its meaning. We also demand that the work achieved by the artwork on Königsplatz be acknowledged: this means understanding how extremely successful it has been in giving visibility to the increase in racist, anti-Semitic, and anti-Muslim discourses. At the same time, the four languages used in the work have prompted a multilingual discussion of the questions raised. These discus-sions have led to formulating a hopeful vision in which people from different backgrounds can live together peacefully.

The obelisk by the Nigerian-American documenta 14 artist Olu Oguibe has stood at Kö-nigsplatz in Kassel since June 2017 – it was especially designed for this central public square. On the sculptural object, written in golden letters and in English, German, Turkish, and Arabic, is the sentence: “I was a stranger and you took me in.” Oguibe, who was awarded the renowned Arnold Bode Prize in July 2017 in Kassel, calls the obelisk a “call to action,” which refers to the plight of people in the diaspora who have had to seek refuge due to war, famine, and globalized economic woes.

Since the end of documenta 14, however, the artwork has become the target of numerous, often racially tinged controversies. Initially it was heard from the Kassel City Council that the crowdfunding campaign to purchase the obelisk had not generated enough money for the acquisition, which led to a discussion of whether it was at all ‘ethical’ and ‘necessary’ to keep the obelisk in Kassel. Despite the insufficient donations,Olu Oguibe’s gallerist has of-fered to sell Oguibe’s artwork to the city for the existing sum.

Over the course of this negotiation process we have witnessed an enormous lack of professionalism on the side of the Kassel City Council and the city’s cultural office as well as political parties represented in the city’s government. We have also observed how the artist was compelled to legitimate the site specificity of his work in order to counter the arguments by local politicians, who have gone to all ends to remove the obelisk from Königsplatz and transfer it to Holländischer Platz, which is highly marked as a migrant area. Clearly they want to shift it out of the center. In doing so they deny the fact that the addressees of the monument are those who live in the center, and not the immigrant population. For the obelisk represents the call of the periphery (immigrants, people of color, diasporas) to the center (majority society), and this is represented by the Königsplatz. As such the location is a central part of the artwork’s meaning.

We demand the respectful treatment of artists by the citizens of Kassel. We demand that the city’s professional cultural workers and politicians deal with art according to international art and cultural standards. We demand that all thinking people welcome artistic, social, and political actions that counter the structural marginalization of African and Black artists in Germany!

The controversies surrounding the obelisk remaining at Königsplatz are the culmination of the defamations that occurred during documenta 14 due to its post-colonial and anti-racist focus. documenta 14 thematized European colonialisms and racisms, it addressed the role of global elites and national politicians within crises of finance and migration politics, emphasizing the active role of Black, decolonializing, anti-racist, and queer-feminist perspectives. It therefore created a platform in which art and popular politics collided and mutually provoked one another. Despite great appreciation in the artworld, documenta 14 was met with animosity and opposition by some local political figures. The AfD politician Thomas Materner, for instance, called the obelisk “ideologically polarizing, blemished art” („ideologisch polarisierte, entstellte Kunst"). Increasing racism is thus the context for the fight over the obelisk, and it is therefore not by chance that it is precisely an anti-racist work by a Black artist that is the object of attack.

Racism is the problem. Local politics, however, has a democratic mandate. We therefore demand that any complicity with racist tendencies desist and that justice is done to the mandate to contribute to living together democratically and peacefully.

Join in the fight to keep the obelisk at its location at Königsplatz!

For Kassel as part of a society that is open to the diversity of the world, locally, nationally, and transnationally!

For Kassel as a city that welcomes critical thought!

Each One Teach One e.V., Berlin

Thank you for your support
openpetition.de/!sttzd 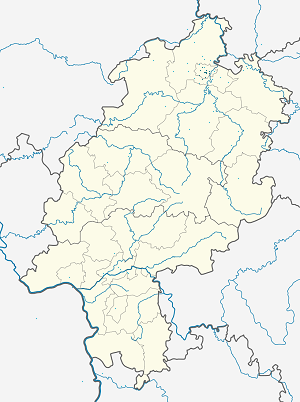 The data refers to 120 statements.