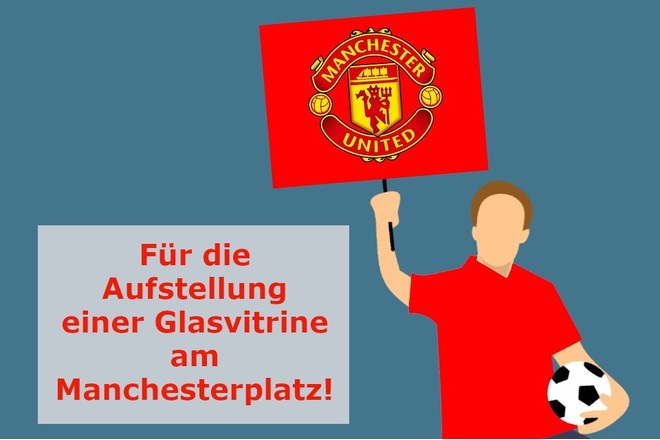 Installation of a show case at Manchester Square in Munich

The FC Bayern Muenchen Fanclub Red Docs Munich e.V. and representatives of Manchester United fans would like to install a show case (boulevard vitrine) at Manchester Square in Munich close to the Memorial for the air crah of the Busby Babes on Februar the 6th in 1958.

Yearly on Februar the 6th thousands of Manchester United Fans are meeting at the Memorial and lay down letters, items and memories for the Busby Babes. FC Bayern Muenchen Fanclub Red Docs Munich e.V. picks up those items to save them and show our respect to the visitors.

A show case at this location would give us the possibility to present those items, like a museum on site, to show the importance of that place and the history of the place. Although we had the support of the Mayor of Munich and of parts of the administration, the so called "Arbeitsgruppe Gedenktafel" group rejected our proposal. Only the City council of Munich can outvote this decision. The aim of this petition is to get that votum and to realise the show case.

Thank you for your support
openpetition.de/!jcttf 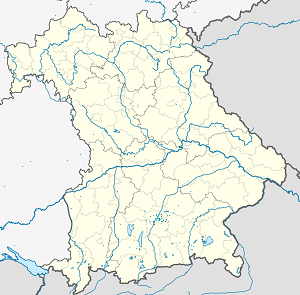 The data refers to 511 statements.