Preserve the mansion of Thomas Mann! Remember his exile,[...] create a place for exchanges and encou

Petitioner not public
Petition is directed to
Dear Mrs Merkel, chancellor of Germany, Dear Mrs Grütter, minister for culture and media, Dear Mr Steinmeier, secretary of state,
3.162 Supporters 2.622 in Germany
Petitioner did not submit the petition.

with deep concern we have been following the reports about the impending selling and demolition of Thomas Mann's mansion, designed by Julius Ralph, a German architect from Berlin. This place, located at Pacific Palisades in Los Angeles, California has a high cultural meaning. Therefore we appeal to you and the German government to purchase the house and to create a memorial, offering the opportunity for cultural exchange and communication.

The mansion is highly significant for several reasons: first of all it is a historical place of opposition and resistance against the Nazi-regime. Thomas Mann and his family found a home here in their exile, and Mann's famous novel “Dr. Faustus” was written here. Furthermore, it was an important rallying point for German intellectuals and artists living in California, where they could discuss and debate. In this house Mann also prepared his speeches “To the German people” that were later broadcast from London to Germany by long wave. Also this place shows that commitment by intellectuals, public protest and cultural intervention are necessary and can link two continents even across an ocean. The house demonstrates something that in our gloabalized mediatic world is taken for granted: democracy, freedom of art and speech are international, universal values.

Thank you for your support
openpetition.de/!tkrdp 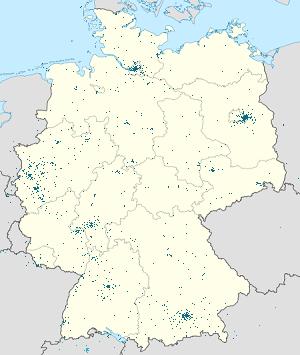