Prevent the removal of a 21 years old Iranian

Petitioner not public
Petition is directed to
Bavarian Gouvernement
5.302 Supporters
Petitioner did not submit the petition.

Today (15.01.) in the early morning a 21 years old Iranian were picked up from the police from his home and transfered to Munich to get deported.

If he goes back to Iran they would kill him because he converted from Islam to Christianity. He is well integrated and supports the pastor in his church as a translator.

In two days he would have a meeting at the administrative tribunal. A lawyer is active already but it does not look good at the moment. At first, he should be transfered to Munich deported to Iran but they delayed the removal day to 17.01.

It should not be allowed that we live in a country which allows deportation to unsafe countries where executions is permitted.

Please help to prevent it!

It's very important that we help this guy! If he goes back to Iran he will expect the death penalty. He did nothing wrong in germany!

He did everything what he could do to integrate himself and helped where it was possible.

Thank you for your support
openpetition.de/!mcmsx 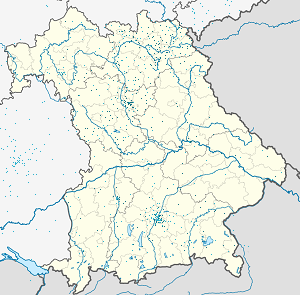 The data refers to 19 statements.