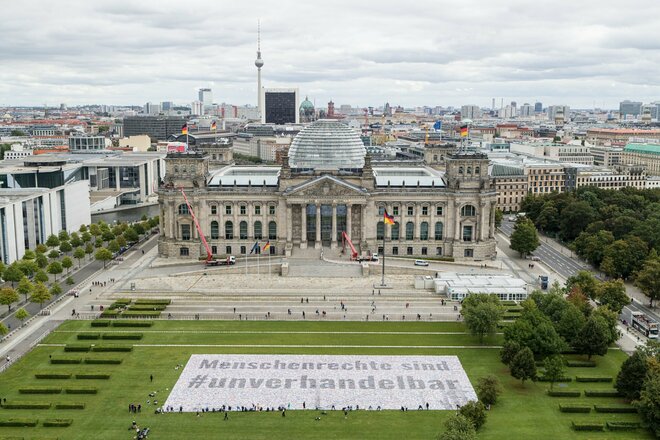 support, not deport! Learning from mistakes in Afghanistan.

#SyriaNotSafe
Petition is directed to
federal government
1,348 Supporters 1,299 in Germany
Petitioner did not submit the petition.

We demand from the new federal government:

No deportations to war and crisis zones!

Protection and support for people who stand up for democracy and human rights at risk!

Legal and safe escape routes instead of closed borders!

The frantic evacuations from Kabul dramatically illustrate the failure of Germany's migration policy: For months, in some cases for years, local Afghans have been desperately asking for admission to Germany. But instead of bringing people persecuted by the Taliban to safety, the German government insisted on deportations to Afghanistan - even 48 hours before the Taliban entered Kabul! For many, therefore, the rescue has come too late.

Now it is not only a matter of rescuing as many people as possible who are threatened with persecution by the Taliban. The German government must also finally realize that persecuted people need protection: Persecuted people need protection! Those who talk themselves out of the situation in war and crisis zones in order to be able to carry out deportations are not only lying to themselves, but are also endangering human lives!

Instead of learning from this bitter lesson, top politicians coldly cling to the dogma that "2015 must not be repeated". Those who, in the face of the mortal fear of threatened Afghans, continue to rely on isolation and deportations to war and crisis states, have learned nothing: There is a threat that the federal government will not only continue to deport to Afghanistan, but also to the torture state of Syria.

Initiators of this petition are SyriaNotSafe and YAAR. It is suported by Adopt a Revolution, Flüchtlingsrat Berlin, Leave No One Behind, Sea-Watch and Seebrücke.

Thank you for your support, #SyriaNotSafe from Berlin
Question to the initiator
openpetition.de/!gfpng 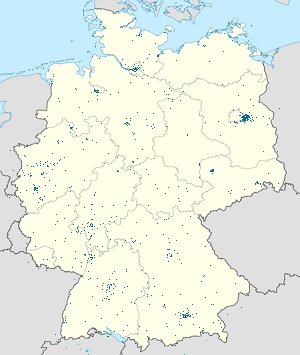