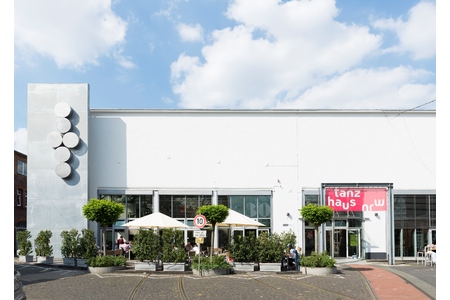 Petitioner not public
Petition is directed to
Oberbürgermeister Thomas Geisel, Abgeordnete des Stadtrats
5.623 Supporters 1.986 in Düsseldorf
Petitioner did not submit the petition.

We urge the politicians and the Mayor of the State Capital of Düsseldorf to provide the financial means to tanzhaus nrw, so important to Düsseldorf cultural life and its citizens, so it may implement the required building measures promptly! Among the measures are the replacement of the fire alarm system as well as the house’s master key system, the roof’s restoration and the sanitary systems. A delay of urgently needed building measures aggravates the house’s condition and endangers its ongoing operations!

Thank you for your support
openpetition.de/!xxxjq 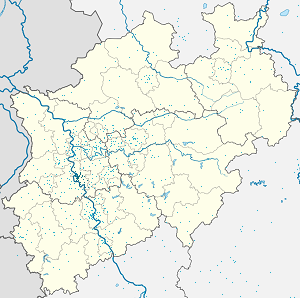 The data refers to 20 statements.