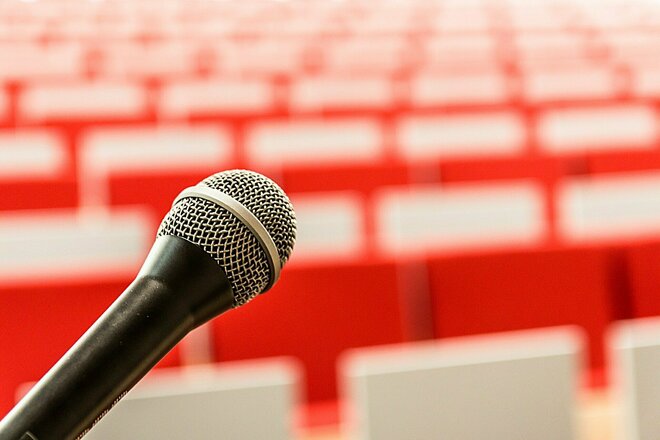 BUA Mittelbau
Petition is directed to
Presidents of the BUA universities and Berlin politics
1,671 Supporters 1,284 in Berlin
Petitioner did not submit the petition.

Some improvements in language. Especially the "permanent employment relationship" was not clear.

#IchBinHanna and the university as "pass-through" institution

An appeal to the BUA and Berlin politics

Under the hashtag "#IchBinHanna", scientists nationwide are currently drawing attention to their precarious employment biographies. The reason for this is a video by the BMBF from 2018 with the animated figure "Hanna", in which the claim is made that scientific employees with unlimited contracts lead to the "clogging" of the university system and that innovation is only possible through constant fluctuation of staff. For the employees concerned, who are worn down by short-term or chain contracts, by changes of location, by social insecurity, especially if they come from disadvantaged backgrounds, and by the massive difficulties they face in planning their families and lives, this claim by the BMBF, which is as simple as it is false, is simply unbearable. In the meantime, however, they are receiving more and more support in the media, from the trade unions, from the ranks of university teachers, and also from students.

Despite the desire expressed for years to create more permanent positions at universities, hardly anything has changed in reality so far. For example, between 2018 and 2021, the proportion of permanent academic staff at HU only increased from 11 to 12% and at FU from 7 to 9%. This has not least to do with the university administrations, which defend the existing system. For example, on June 14, 2021, the president of HU stated in a hearing on the Berlin Higher Education Act that "the higher education sector must always be a pass-through", for which she also "personally stands". At the same time, she criticized that some would "turn this issue of permanent positions" into "a golden calf" (youtu.be/wS4bmvyxllk?t=7475). The image of the "pass-through" and the ironized demand for more permanent positions did, of course, refer only to academic research staff and not to fully tenured professors. Similarly, in March 2021, the BUA deans warned of the demise of Berlin as a science hub, since more permanent positions in the Mittelbau (academic research staff not holding professorships) would lead to a "blockage of the scientific enterprise". In addition, the Berlin LKRP has been vigorously fighting since 2019 for the preservation of permanent positions, since universities would "live on innovation and permanent change in all areas," which would require "a fluctuation and regular renewal of parts of the scientific, but also the science-supporting staff."

The unprecedented excess of special fixed-term contracts and the blatant deviations from the non-temporary employment, which have become the rule in the science sector and have become more and more acute in recent years, must come to an end in their present form! Science will not improve if it takes place on a temporary basis for decades, under fears for the future and in hierarchical dependencies. Science in Berlin needs good, long-term and stable employment relationships and career paths, also and especially beyond the professorship. No one is calling for permanent positions for everyone, but rather for appropriate terms and compensation before the doctorate and reliable employment perspectives afterwards.

We call on the university administrations of the Berlin University Alliance

We expect from Berlin politics