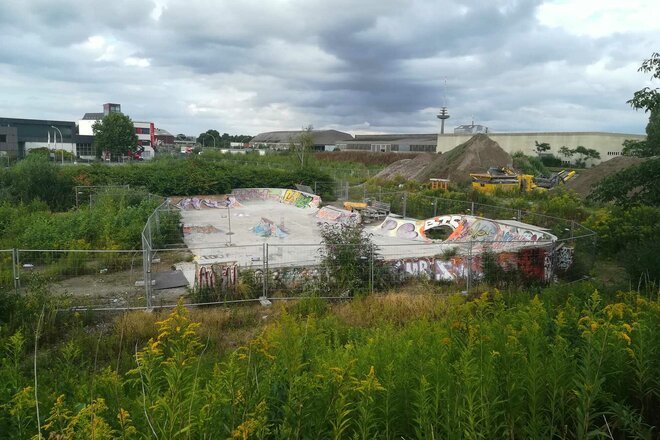 Tim Metzler
Petition is directed to
Stadt Münster
867 Supporters 438 in Münster
19% from 2,300 for quorum

Another valuable alternative project is on the verge of extinction. Once again an open space is taken away from the skate scene without any compensation, this time the skatepark at Hafengrenzweg is to be demolished.

We demand that the city of Münster counteracts the demolition plans of the skate park and, together with the property owner, allows the Skateboardverin Münster e.V. to use the area, at least until the area is built on.

Similar concepts have already been successfully implemented in Germany, for example by 2erskateboarding e.V. in Hanover or Skateboarding Koblenz e.V. in Koblenz-Oberwerth.

BTC about to be demolished! The city of Münster is again losing quality of life for subcultures. An area of self-realization has to give way to speculation. A vision of community once again becomes a wasteland.

For six years the DIY-Skatepark could grow peacefully. Self-financed and self-organized, the skate scene created a space on its own. The spot not only offered a home to Münster's skate scene but was and is an open space for all subcultures away from the usual structures. Everybody is welcome here.

Now all this is to end? The area was bought by an investor, the skatepark fenced in. The demolition is imminent. We don't want nor can accept this silently.

The area lay fallow for decades and won't be used in the near future. Only a couple of months age the Dowgyallee - exactly such a space - was taken from us over night. It cannot be that the skate scene and all subcultures are once again deprived of an area for self-development and self-realization.

We call on the city of Münster to act now. A colorful, diverse city needs alternatively used open spaces that are self-created to grow organically. We also have the right to help shape the city. After all, the quality of life in the city of Münster is characterized by subcultural projects. It is unacceptable that all spaces in the neighborhood are completely built on, that land is speculated with and that only financial profit decides on the distribution of space.

The city of Münster must finally see the value of such projects, support them and give them room to grow!

Thank you for your support, Tim Metzler from Münster
Question to the initiator
openpetition.de/!kwrnn 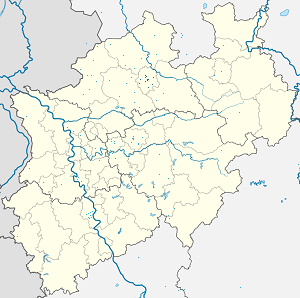