Bundestag's decision required: No diesel ban in cities and on motorways - update the limits!

Olga Drillkens
Petition is directed to
German Bundestag, Petitions committee
74.930 Supporters 74.427 in Germany
Petitioner did not submit the petition.

Polticians don't take responsibility for nowadays mobility. Of 46 million cars, currently registered in Germany, about 15 million are diesel cars. 13 million of these belong to emission class EURO 5 and lower. One cannot simply ban these cars and their drivers from German cities, streets and motorways!

A green organisation, Deutsche Umwelthilfe (DUH) sues city after city demanding a ban on diesel cars. The ban, however, is based on limits which are far too low and are derived from measurements taken from randomly placed metering stations. One day, "exceeded limits" were reported in the city of Oldenburg - but that day, there were no cars around at all due to a marathon taking place! The limits must finally be updated to match the current situation and reality in general. They are at least 20 years old, and are not correct in any aspect anymore.

The damage to mobility, to drivers and to society in general is enormous. Not to mention the loss of image - Germany in the only country in the world that has gone this far.

In France, drivers took to the streets and are actively protesting now. It's time for change in Germany, too.

Thank you for your support, Olga Drillkens from Essen
Question to the initiator
openpetition.de/!zhysq 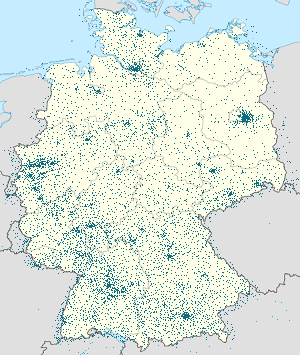 The data refers to 88 statements.