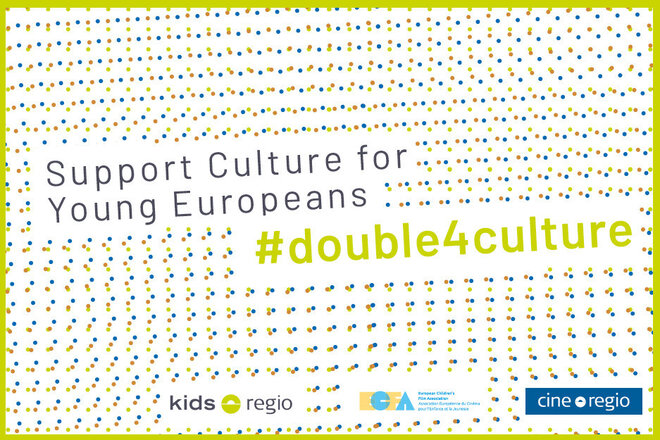 KIDS Regio
Petition is directed to
Institutions of the European Union
289 Supporters
Petitioner did not submit the petition.

While we recognise the unprecedented effort to put together the biggest EU budget of all times, we note that the new Multiannual Financial Framework (MFF), presented by the European Commission on 27 May, reduces funding for the Creative Europe Programme. Since our diverse culture is the driving force holding the Union together, a European recovery strategy for its economy and society based on solidarity and fairness cannot treat culture as an auxiliary tool but needs to make it pivotal in all its actions. Furthermore, there is a strong consensus about the relationship between cultural participation and democracy. Increased participation in culture has an indirect impact on effective, democratic societies in a number of ways.

Especially European film has the ability to portray cultural diversity, make it tangible for Europe's (future) inhabitants and thereby foster European identity. At the 3rd KIDS Regio Forum in June 2019, 80 professionals from 24 countries expressed their demands for a vital European film culture dedicated at the young audience in the Weimar Declaration. They agreed that forward-looking cultural change is needed to lead to a situation where watching children’s films from various cultures becomes normality for young people. Children are the audience of today and tomorrow. They deserve multi-faceted, high-quality scripted screen content that takes them, their needs, views and dreams seriously. Children’s film functions as a cultural asset with high social relevance, helping to acquaint the young audience with both diverse cultures and the European Film. The European support for film development, production and distribution but also for actions to acquaint the audience with domestic film are crucially important for the cultural sector.

In 2018, the Commission recognised that Creative Europe is underfinanced, despite its great potential: “The success rate declined from one programming period to another, reflecting that the schemes are insufficiently funded compared to the potential interest they generate; a large number of good applications are rejected.” (1) Taking into account the initiatives that Creative Europe is supposed to cover, its budget is not capable of providing the support required for this already oversubscribed and underfunded programme. We therefore join many other institutions and the European Parliament in their demand to double Creative Europe’s budget, which is more urgent than ever.

However, the Commission decreases the overall figure from 1,64 billion euros in its previous proposal from May 2018 to 1,52 billion euros in its new Communication. As the new ambitious financial envelope to finance Europe’s recovery accounts for 1,85 trillion euros, Creative Europe represents only 0,08% of the whole package. This is a rather unambitious and short-sighted move for a strategy that explicitly targets the next generation and the strengthening of more resilient and sustainable societies. Furthermore, it ignores the catastrophic impact that the COVID-19 pandemic and the subsequent lockdowns have had on cultural sectors in general and more specifically on the audio-visual sector.

We were encouraged to see that the new instrument presented by the Commission had been labelled “Next Generation EU”, a forward-looking way to focus on the future of young Europeans. Despite this, Next Generation EU does not channel any additional money specifically to Creative Europe, disregarding its crucial role. This is especially alarming since the cultural and creative sectors employ 8,4 million workers in the EU. (2)

To rebuild a sustainable post-pandemic Europe, supporting and investing in film culture is not an option but a necessity.

We therefore call for:

In cooperation with Culture Action Europe, parts of this petition were taken from their petition which focusses more generally on the cultural sector. Please also consider signing it. https://cultureactioneurope.org/news/uphold-culture-in-the-eu-budget/

Thank you for your support, KIDS Regio from Erfurt
Question to the initiator
openpetition.de/!clvbr 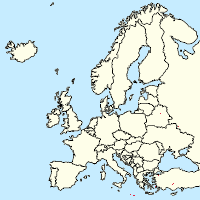 The data refers to 141 statements.