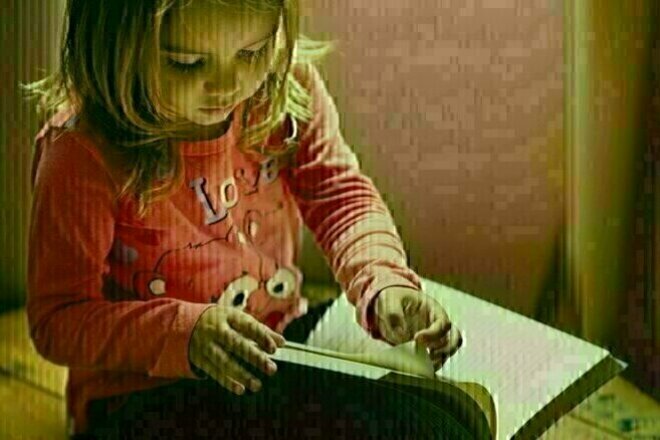 The German Bundestag may decide that compulsory schooling is converted into compulsory education throughout Germany.

Because we have had very positive experiences with homeschooling, we would like to speak out in favor of maintaining home learning if desired, even after the corona crisis.

The compulsory education should serve as a basis for comprehensive digitization and the establishment of new educational concepts. In this way, students should be made fit for the future. It is particularly important to us that children can choose the type of schooling in the future. The current German school image is characterized by large classes and a shortage of teachers. That is why we see advantages for all sides in the legalization of homeschooling, following the example of many democratic countries. The corona crisis has shown that the state is not able to guarantee the education of our children and young people.

It is about enabling families to learn more independently in the future and about self-determination of adolescents and their parents about the educational path to be chosen. Introducing compulsory education instead of compulsory attendance at school can be the first step in the right direction.

A particularly important aspect is the child's participation in the decision-making process. A child who wants to go to school should be able to do so too. A child who feels uncomfortable should not be forced to go to school. Families whose children are unwilling or unable to attend school may not be criminalized.

Originally, compulsory schooling was only intended to prevent parents unwilling to go to school from sending their children to class. The principle of subsidiarity, which is always upheld in this country, says: The state only has to intervene when the private sector fails. He must therefore intervene in a protective manner if there is a fear that the children would be deprived of education or they would be dangerously indoctrinated. However, the German authorities are of the opinion that education and social skills would be lost without school. Existing studies, most of which were carried out in the USA or Canada, show the opposite, however, and even speak out in favor of homeschooling and its positive effects.

The widely used argument that schools are essential for developing social skills and that schools are the only place to have community experiences is wrong, given the infinite number of opportunities to socialize outside of school and at work.

Our children acquire social skills in association with family, friends, neighbors, study groups and even in video chats. There is no requirement to attend school. Attendance at school is just one of many ways. The corona crisis has shown that this path cannot always be granted.

Social togetherness does not come to a standstill without attending school.

Going to school can be the way to go. From an educational point of view, however, every person and their learning behavior are individual and so it should be obvious that this path is not the right one for every child. So school is not good or bad per se, but neither is it a great experience for every child or young person to grow with.

What is missing are options tailored to the needs of the child and the circumstances !!!

Homeschooling is legal in almost all democratic countries around the world.

Homeschooling is also permitted as an educational alternative in most European countries, or at least possible under certain conditions.

There is an educational obligation that obliges parents to provide their child with education. This means, among other things, the use of specialist literature, school books, libraries, media, museums and interaction with other people who have the appropriate knowledge.

The parents do not have to be primarily capable of everything that a teacher can do, but they have to see themselves as a key or mediation component of knowledge and be aware of this responsibility.

Unlike other European countries, however, Germany adheres to a rigid school attendance requirement instead of leaving it to the parents as to how and through whom the children learn the subject matter.

If the strict state compulsory schooling had an impact on learning success, Germany would have to be at the forefront in the Pisa tests - which is not the case. Homeschooling is legal in Finland, the Pisa model country. Only compulsory education is prescribed there, which is proven by state examinations, but not by state teaching.

Now it is up to the legislature to organize the possibilities of modern and digital education and to create the conditions for students who want homeschooling to be optimally accompanied by the state, schools and teachers as well as with the help of the home environment !!!

This petition does not fail to recognize that there were already similar requests that were not taken into account positively by the Federal Constitutional Court and the Petitions Committee, among others. One thing is intrinsic to the decisions of the Bundestag and the Federal Constitutional Court: Both assume, without figures, that the state complies with compulsory education.

The opposite is proven not only by the Corona crisis, but also by the many attempts by the state to create a more permeable school system oriented towards pupils, which often fails due to fiscal problems.

A state that completely gives up education in a crisis is gambling away the future of its children. A state that, as before, has made compulsory schooling based on social skills and not on education, fails to recognize that social skills can also be learned outside of school, while a lack of education can usually not be made up at home. Since the missing social skills are also not checked, parental rights must now be given priority.

The state does NOT lose its guardianship. He will continue to be required to ensure the educational and other well-being of the children. But he will no longer have the chance to hide behind a school system and not to take actual responsibility for education and social welfare.

Thank you for your support
Question to the initiator
openpetition.de/!nctyr 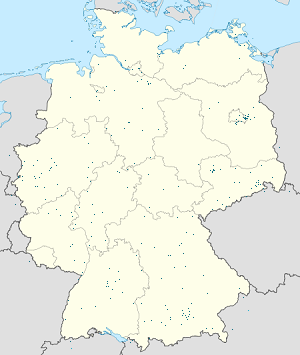