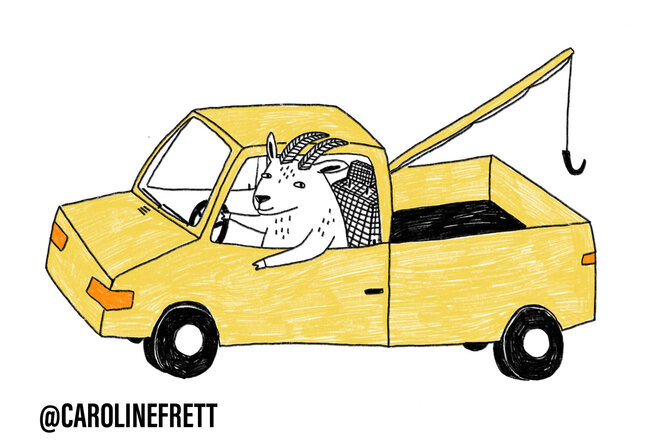 Jens Nehring
Petition is directed to
Abgeordnetenhaus von Berlin
72 Supporters 62 in Berlin
Petitioner did not submit the petition.

In 2018, the Berlin parliament passed a bill that ensures prioritisation of cycling and public transport over motorised traffic in future plannings. But it will be a long way before improved infrastructure for cyclists will hit the road. Meanwhile, people on bikes will have to make do with the current infrastructure. The situation is worsened by the fact that existing cycle paths are often blocked by carelessly parked vehicles. Every day cyclists are endangered. Every year people are being killed by ongoing traffic while manoeuvering around obstacles on bike lanes.

High work loads for police services and traffic wardens result in a situation where enforcement of parking violations is hindered or virtually non-existent. Furthermore there is no single point of contact to report hazards on bike lanes. While calling the emergency number seems excessive, both the local council and the local police station declare that the opposing authority is responsible.

Since 2020 the Berlin transport authority BVG has the power to clear their own bus lanes and to tow vehicles blocking those lanes. It is my suggestion to create a similar scheme for bike lanes in Berlin. A centralised agency would swiftly enforce the clearance of obstructed cycle paths. If possible the person responsible for the traffic offence would be made aware of their wrongdoing.

This agency should be made part of either InfraVelo, the city-owned planning bureau for cycling infrastructure, or the Berlin transport authority BVG. Contacting this agency should be possible on multiple channels, including phone, web and app access. It is of great importance that reported offences are being taken care of swiftly, transparently and without reservation. The suggested measures could be an important step towards "vision zero - no fatalities involving road traffic".

Thank you for your support, Jens Nehring from Berlin
Question to the initiator
openpetition.de/!txqcv 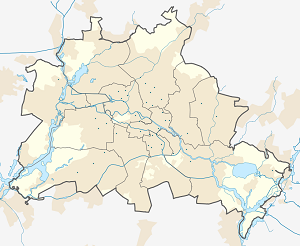