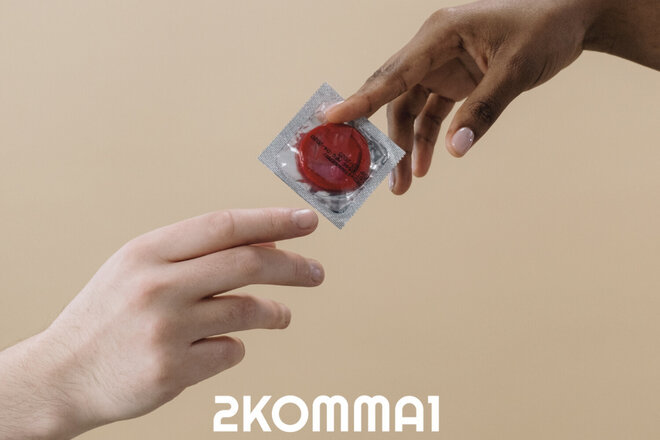 Out of the three global threats to humanity, climate change, nuclear weapons and population explosion, the last one is the one that is most underestimated or misunderstood. The world population has increased from one billion to just under eight billion in just over two hundred years.

And it continues to grow, especially in Africa. The fertility rate here is up to 8, on average 4.5 (*). All of these people need food, housing, clothing, schools, health care, jobs and pensions. This would require 20 million new jobs every year.

The decisive instruments to slow this development are sex education and family planning including contraception. The fact that these instruments are often not given top priority by political and religious decision-makers and institutions, and even rejected by some, shows that the global threat posed by the population explosion is often underestimated or even misunderstood.

Of course, simply reducing the birth rate is not enough to solve all problems relating to social and economic development, especially in the so-called developing countries. However, it is the indispensable basis and prerequisite for all other necessary changes that have to take place at the same time to be successful.

... in accordance with the recommendations of the United Nations, urgently to implement family planning programs including sex education and programs to strengthen women's rights in the countries of origin of the refugee flows. It´s not about forcing women not to get children but to empower them to decide themselves if, when and how many children they want to give birth to.

... to revise the existing agreements of the European Union with African states and also other countries of origin of the refugee movements and thus to take into account the problem of overpopulation and a lack of family planning.

... the establishment of a world population cabinet in the federal government.

... the use of at least 0.7% of GDP in development aid with a focus on family planning and education.

... access to family planning, sexual education, enabling career opportunities for women, improving living conditions and access to contraceptives in developing countries with a fertility rate of over 2.1 (children per woman)

Problems such as poverty, hunger, unemployment, slum growth and migration are largely due to population pressure. Environmental problems such as CO2 emissions, land consumption, oil consumption, overfishing, deforestation with the resulting reduction in CO2 storage, water consumption and pollutant emissions are also caused by the growth of the world population, although consumption and economy in rich countries are the main reasons for the increased emission values. Almost a billion people in Africa already have no access to affordable health care. Rising poverty exacerbates the security situation, causes unrest and increases crime. (UNFPA 2018).

Sensible measures against overpopulation are access to family planning, sexual education, enabling career opportunities for women, improving living conditions and access to contraceptives in developing countries with a fertility rate of over 2.1 (children per woman).

Thank you for your support, Werner Schindelin from Zellingen
Question to the initiator
openpetition.de/!bmykg 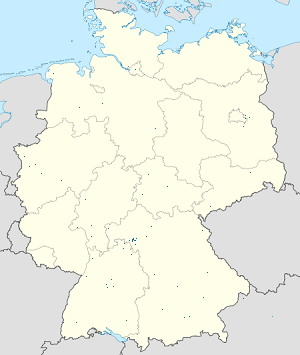