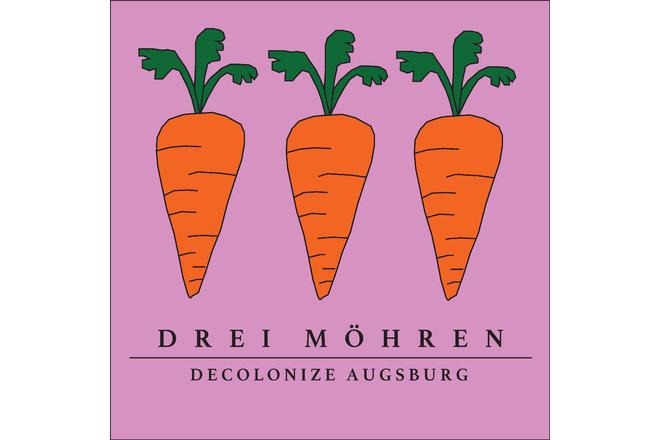 Ruth Zelinsky, Amnesty international
Petition is directed to
Head of the hotel
1.090 Supporters
Petitioner did not submit the petition.

We want the hotel “Drei Mohren” to rename itself! We propose to only use their “brandname” steigenberger like they do in other cities like Munich or to take a stand against racism and use the name “drei Möhren”.

We need your support!

Why? We as the amnesty international youth group of Augsburg decided to commit ourselves to the city Augsburg as a city of peace in which we want values like solidarity and equality. In that sense we want to raise awareness in society for topics like colonialism, which traces are in our language and actions until today, and which shows in daily racism, discrimination and difficulties in living together as one society. During this international decade for people of African origins, as declared by the UN, we want to draw attention to the racist intent of the German word “mohr”. The origins of this word trace back to the colonialist past of Germany and is outdated word for people with darker skin colour. In the course of history it was used to degrade black people. The origins of the word “mohr” are found in the Greek word “maurus”, meaning stupid, dumb, and Latin “maurus”, black, from African origin. “Mohr” still has the negative connotation of a servant or even slave because royal german slave owners used the word on their slaves. As liberal young people of different origins we find it shocking that such a word still finds place in our hometown and country, especially as the name of a rennomated hotel. Every time we have to walk past it we recall (our own) encounters with racism which are normal for many people in Germany. Because of these reasons we want you to support the renaming of this hotel and to stop the degradation and discrimination of our fellow black citizens in Augsburg. Like every other violation of others this should be reason enough to hesitate and rethink how we can change something. The black community in Germany (ISD) points this out since many years and proposes to change racist and colonialist names for names of people who campaign for peace and equality. Since world war 2 this has been done but there is much more to do. Show our support and sign our petition to set a sign for democracy, equality and against racism

Thank you for your support, Ruth Zelinsky, Amnesty international from Augsburg
Question to the initiator
openpetition.de/!xlygr

You cannot properly judge a word by its origin. Eg "circular" is not a characteristic commonly attributed to desks (from greek "diskos"). The german word "Mohr" is essentially outdated and out of use, which might indeed give it a strange feeling. However the very fact that the petition's authors seem to feel the need to use etymology might be seen as an indication that even to them the word by itself does not actually feel that offensive. The data refers to 18 statements.