Lasse Jahn
Petition is directed to
Abgeordnetenhaus von Berlin (Berlin House of Representatives)
3.475 Supporters 2.772 in Berlin
Petitioner did not submit the petition.

For years, a wave of right-wing terror has been sweeping the Berlin district of Neukölln. Although the potential circle of perpetrators is known, investigations are regularly suspended. Those affected are not informed about the threat, even though the security authorities have the necessary knowledge. The traces of the NSU complex pointing to Berlin as well as the involvement of Berlin civil servants in it were not investigated. The murder of Burak Bektaș in April 2012 has not yet been solved.

We therefore demand, together with those affected by the right-wing attacks in Neukölln, the establishment of a parliamentary committee of inquiry by the Berlin House of Representatives into how the law enforcement and security authorities deal with right-wing terror.

This is only a short version of our petition. For our motives, please see the german version.

Thank you for your support, Lasse Jahn from Berlin
Question to the initiator
openpetition.de/!fgwdx 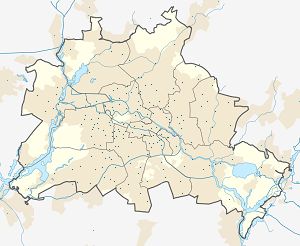