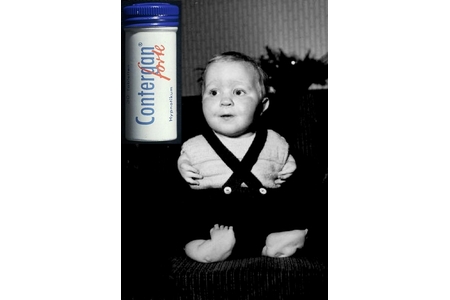 60 Years of Contergan - For a nationwide Anti-Corruption Law!

Petitioner not public
Petition is directed to
newly-elected Federal ParliamentAbgeordnete des Deutschen Bundestages
1.047 Supporters 1.012 in Germany
Petitioner did not submit the petition.

On the occasion of the 60th anniversary of the market launch of the pharmaceutical Contergan (thalidomide) by Grünenthal GmbH on 1 October 2017, we call upon the newly-elected Federal Parliament on 24 September 2017 to pass a nationwide Anti-Corruption Law for the protection of all citizens and for the long-term safeguarding of democracy!

The purpose of the Anti-Corruption Law is to ensure that the often unholy and anti-democratic collusion between business and politics cannot arise and/or is made subject to painful sanctions for those involved. This legislation will create a federal authority to combat corruption in relations between business and politics, with powers of prosecution. In a democracy, corruption must be treated as a crime and should no longer be regarded, with the wink of an eye, as a trivial and cleverly-contrived misdemeanour. The office of a representative of the people is a position of honour, and it has no place for those who are willing to prostitute themselves to the highest bidder.

Today the VW emissions scandal is on everybody’s lips. Even now, the taxpayer is suffering from the effects of the banking scandals. Many people can still recall the Flick party donations affair.

What all these scandals have in common is that, through the exercise of influence over politicians or through the politicians themselves, the interests of businesses have been favoured at the expense of the public.

It is no different, even today, with the Contergan scandal!

On 1 October 1957, the company Grünenthal GmbH in Stolberg near Aachen brought the sedative and tranquilizer Contergan and other thalidomide-containing products into circulation. Grünenthal marketed Contergan without having duly tested it, and asserted that it was completely harmless without excluding administration of the drug during pregnancy. In consequence, thousands of children suffered extremely severe pre-natal health damage. It was only after the public had been informed through a newspaper article in 1961 that Grünenthal took Contergan off the market.

To serve the interests of the chemical industry as a whole, political influence was exercised to systematically prevent the Contergan scandal from setting a precedent in criminal and civil law. In the Contergan trial that opened in 1968, the former Minister of Justice of the Federal State of NRW, Dr. Josef Neuberger (SPD), whose law firm represented one of the Grünenthal managers, took action in favour of Grünenthal in his capacity as the most senior employer of the public prosecutor’s office and exercised a decisive influence on the proceedings. In 1970, the case was dropped on grounds of insignificance. In 1972, with the Contergan Foundation Act, the German Federal Parliament deprived the Contergan victims for all time of the right to sue Grünenthal for compensation. In return, for 41 years the Contergan victims received a minimal pension which was not enough to live on. It was only in 2013 that the pension was increased six-fold. Even today, many Contergan victims are forced to depend on social security. It goes without saying that the pension and the social security are not paid by Grünenthal but by the taxpayer. Political favouritism reached its pinnacle when the former head of Grünenthal’s legal and marketing departments was given a post in the Medical Commission of the Contergan Foundation. According to a written communication from Grünenthal in 2014, the nomination for this post in 1972 was made by the then Federal Minister of Health. The work of the Medical Commission includes examining whether or not an affected person is suffering damage from Contergan, and assessing the extent of the damage.

60 years of Contergan and other corruption scandals are enough!

Corruption affects all of us!

The effects of corruption are felt by every citizen.

Corruption threatens the life, health and welfare of all.

Corruption in a democracy is hidden violence.

It is the job of politicians to protect the citizens of this country.

But who protects us all from corrupt politicians?

Therefore, together with all our peace-loving and pro-democratic fellow citizens, we will mark the 60th anniversary of the market launch of Contergan as the occasion to call upon the newly-elected Federal Parliament on 24 September 2017 to pass a comprehensive Anti-Corruption Law.

Thank you for your support
openpetition.de/!mrklq 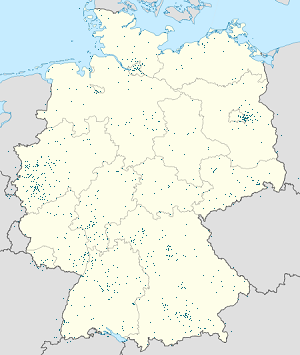