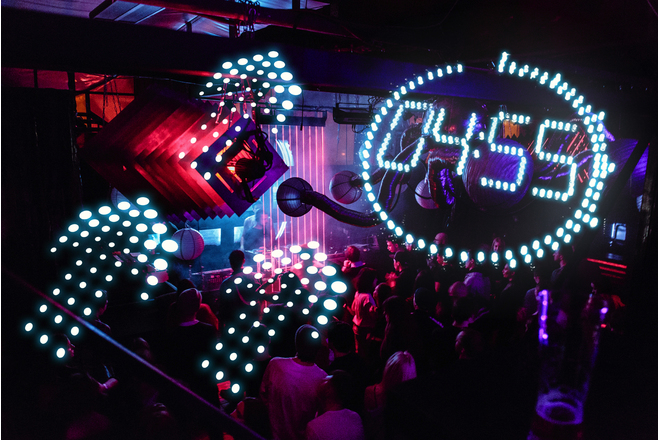 Cancellation of the curfew (closing time) in Dresden

Petitioner not public
Petition is directed to
City Council
5.329 Supporters 3.643 in Dresden
The processing period has ended

Petition to the city council of Dresden, according to § 12 sächsGemO.

The City Council is requested to make use of its competence and to suspend the closing time regulation in Dresden within the framework of a statutory order in accordance with § 9 Para. 2 No. 1 SächsGastG.

In the course of Dresden's bid to become European Capital of Culture in 2025, creative, culture-creating and subcultural actors should not be restricted in their freedoms and free spaces. In order to highlight the city of Dresden as the cultural centre of Europe, it is necessary to present the city as a colourful, diverse and, above all, lively living space.

This is contradicted by the closing time from 5 a.m. to 6 a.m., which must be observed according to § 9 Abs I SächsGastG, which forces restaurants and public amusement facilities to close their doors and thus limits the development of those who enjoy and create culture.

The closing hour regulation is a relic from times when the night's rest should be secured. The regulation of noise complaints, however, is now regulated by the Federal Immission Control Act in conjunction with the TA Lärm and the OwIG and, if exceeded, is also sanctioned accordingly.

In times of flexible working models and self-determined life concepts, recourse to § 9 SächsGastG is therefore not only contrary to the system and superfluous, but also no longer meets the demands of a modern society for freedom of action in the urban cultural landscape. A number of federal states have already recognised the chances of unrestricted nightlife and abolished the closing time. Only recently the city of Leipzig freed itself from this outdated regulation and has since become even more attractive for guests and designers of subculture and creativity. Dresden should not allow itself to be left behind in this respect.

The consequent enforcement of the closing time would deprive many cultural sites in Dresden of their basis of existence and, in addition to endangering jobs, would also mean an irrevocable cultural loss for the budding Capital of Culture and the lifestyle of the citizens of Dresden.

The local elections in Dresden are scheduled for June 2019. It is therefore necessary to abolish the closing time immediately so that it cannot serve in future as a repressive instrument for movements that limit culture and freedom.

In order to distinguish Dresden as a vibrant and open cultural city in the long term, cultural practitioners must no longer be restricted in their work. Only in this way can the city of Dresden present itself as a place worth living in with unlimited creativity and development when applying for the European Capital of Culture 2025.

We therefore call for a general cancellation of the closing time in Dresden.

Thank you very much for your support, Christoph Töpfer from Dresden

Thank you for your support
Question to the initiator
openpetition.de/!whnzh 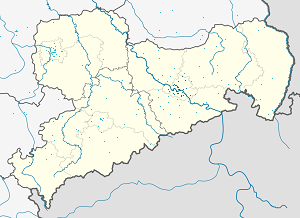