Petitioner not public
Petition is directed to
PSK - Pinscher Schnauzer Klub 1895 e.V.
266 Supporters 6 in Remscheid
Petitioner did not submit the petition.

We are a group of breeders, stud dog owners and fans of the German Pinscher breed, who want to establish brown/red colored German Pinschers (the so-called ‘Choco-Pinschers’) in the FCI standard. The color brown/red is an original color of the breed, it sometimes occurs in litters and it should be allowed to breed it officially again.

We want to use the whole potential of the genetic pool and the diversity of the species. Brown/red is a healthy color that has always been there in the Pinscher population. There is other breeds with this color and the change of the breed standard is only a question of the will. We want to convince the PSK board, that there is a sufficient number of supporters for the brown/red color. We want to promote and fight for this color. Currently, Choco-Pinschers are banned from breeding, when they occur in a litter out of two tan/red genetic carriers. However, they can be precious individuals for breeding. Opponents of the color want to establish a mandatory genetic test in order to forbid the mating of two genetic carriers. This would prevent the breeding of Choco-Pinschers at the expense of the genetic pool and the free selection of stud dogs. We see this as a betrayal of animal welfare oriented breeding! This would unnecessarily limit the genetic pool. No one could say what the consequences would be. This is why we fight for this color! We ask for as many votes as possible! Anybody, who wants to support us actively is welcome to inform themselves at www.schokopinscher-initiative.jimdo.de on and/or to contact us. We will let you know about what the next steps will be. The more active supporters we have, the better!

Thank you for your support
openpetition.de/!fnbly 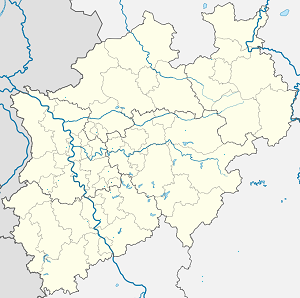