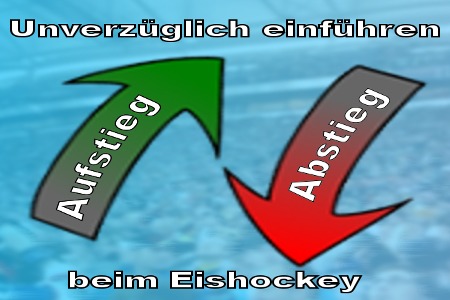 The signatories of this petition demanding the immediate introduction of a sportive promotion and relegation for the German Ice Hockey between the 1. League (DEL) and 2. League (DEL2).

Furthermore, the signatories also demand a clear commitment from all partners of the DEL and DEL2 teams, as well as a direct and fast implementation of “the introduction of the sportive promotion and relegation between the two highest German Ice Hockey leagues".

We are expecting a determined and productive implementation of the sportive promotion and relegation, from Gernot Tripcke (DEL) and René Rudorisch (DEL2), designed from all shareholders of all teams both leagues as Managing Directors of DEL and DEL2. A smooth, and collaborative action from both parts (DEL and DEL2) has to remain in the focus of the implementation.

It is also important for the fans, that the implementation will be happen with the maximum transparency.

Too many times, we have been put off to a later date "at the last minute", if it did come to the Introduction of the sportive promotion and relegation. We fans entirely understand, that the financial basis of all ice hockey teams must be secured to implement this.

Therefore, we are expecting the more than 40 business leaders of DEL and DEL2 teams, as well as both Managing Directors of the DEL + DEL2 to create the necessary basis. The businesses have to be managed successfully, so the fans, the shareholders, and especially the sponsors have fun and also see the increase of value at the same time, so it makes sense for them to invest their money into the German Ice Hockey.

Again and again the people who are enthusiastic about ice hockey in Germany are consoled by the fact that the athletic ascent and descent between the two highest German ice hockeys is introduced. This must have an end.

Thank you for your support
openpetition.de/!dfnvb 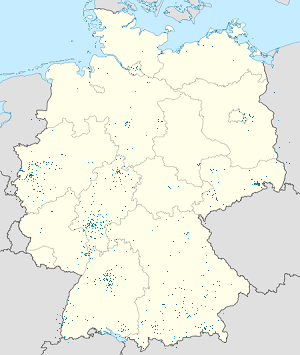