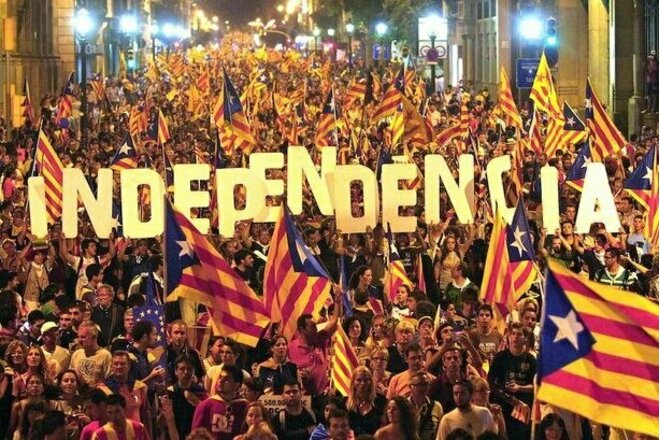 Give your support: Lift the suspension of the Declaration of Independence of the Catalan Republic

Proponents of the initiative
Petition is directed to
Parliament of Catalonia
1.382 Supporters
0% achieved 500.000 for collection target

The Catalan civil society is confused regarding the institution of the Catalan Republic. We citizens must act to make effective the mandate of October 1st, 2017, notwithstanding the lack of political leadership.

MHP Carles Puigdemont proclaimed the Independence of the Catalan Republic during an address to the Catalan Parliament on October 10, 2017. He then halted it in its entirety, with the express intent of engaging in dialogue with Spain in order to find a peaceful and democratic solution to the conflict.

Spain, on the other hand, retaliated with a level of repressive brutality that no one could have predicted. Repression that is becoming more severe by the day.

Renouncing the Declaration of Independence undermines our collective strength and ability to make our own decisions. The referendum results on October 1 are legally binding and must take effect immediately.

We, the signatories to this PLI, believe in independence not just as a historical right and a critical instrument for safeguarding our culture, identity, and language, but also as a means of exercising genuine decision-making capacity. To have the choice to build a strong democracy, a social justice system that is more committed to people's fundamental rights, and a society where education and health care are not only a universal right, but also of undeniable high standards.

The lifting of the declaration of independence of the Catalan Republic should serve the following purposes:

As stated in the Statute of Catalonia:

1. Parliament represents the people of Catalonia.

2. Parliament exercises legislative power, approves the budget of the Generalitat and controls and promotes political and government action. It is the seat for the expression of pluralism and political debate.

The preceding articles clearly refer to the role of the Parliament as the sovereign body of the people of Catalonia.

The Parliament, according to the aforementioned articles, is inviolable and represents the people of Catalonia.

However, it has become evident in recent years that these articles are not honoured. Spain has consistently proven that it does not value our institutions, undermining numerous policy initiatives that have emerged from this chamber (most recently, a part of the Catalan law that sought to regulate the price of rent, although many more examples of this exist).

Spain not only disregards the sovereignty of Catalonia's Parliament and all it stands for, but actively opposes it.

Over the last few years, we have observed how the Spanish state has used the judicial system (clearly politicised and far removed from the separation of powers and impartiality) as a tool of repression. We have witnessed the disqualification of Presidents who were democratically and legitimately sworn in by our Parliament; the removal of seats, the prosecution of Bureau members; and even the prohibition of certain topics from debate in this representative chamber, where everyone should be free to express themselves. Indeed, it was recently revealed that espionage techniques were utilised against pro-independence politicians and activists professing support for this political cause. That is, simply for thinking the way they do. A fact that would surely be inconceivable in any democracy.

Nor can we overlook the fact that, in 2010, the Spanish Constitutional Court issued a ruling on the Statute of Catalonia, in which 14 articles were void and 27 more were reinterpreted. It is also worth noting that this Statute was approved by the Parliament and ratified by Catalans in a referendum in 2006.

Spain utilises the legal system to silence the will of the people, to repress those who defend ideas in a peaceful and democratic manner, and to nullify any initiative that comes from the Parliament itself, the Catalan people's sovereign assembly.

All of this demonstrates Spain's contempt for Catalonia's Parliamentary sovereignty and the people's will, and thus for the articles outlined at the beginning of this section.

Given its role as the Catalan people's sovereign authority, we believe that decisions affecting our territory should be made fully and exclusively by the Parliament of Catalonia.

Finally, it is our moral duty to mention that Spain is a signatory to the United Nations International Covenant on Civil and Political Rights. The UN General Assembly approved the document on December 16, 1966, and it went into effect on March 23, 1976. Spain published the final text of the resolution in the Official State Gazette (B.O.E.) on April 30, 1976. This international treaty explicitly declares that all peoples have the right to self-determination and that the governments that sign the agreement must not only advocate but also democratically respect this fundamental right, in accordance with the principles of the International Bill of Human Rights (UN Charter 1945).

In accordance with these two significant legislative texts, self-determination is a legally binding right applicable to all UN member states, including Spain. From a legal standpoint, and as a signatory to these legal texts, Spain should endorse and accept the right to self-determination.

The proponents of the initiative argue that this PLI reflects the true will of the people, a fact that was amply demonstrated when thousands of citizens were prepared to defend their right to vote as well as the ballot boxes with their own bodies on the day of the referendum.

Thank you for your support, Proponents of the initiative from Catalonia
Question to the initiator
openpetition.de/!pvsqd 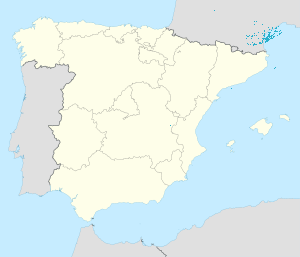 The data refers to 9 statements.