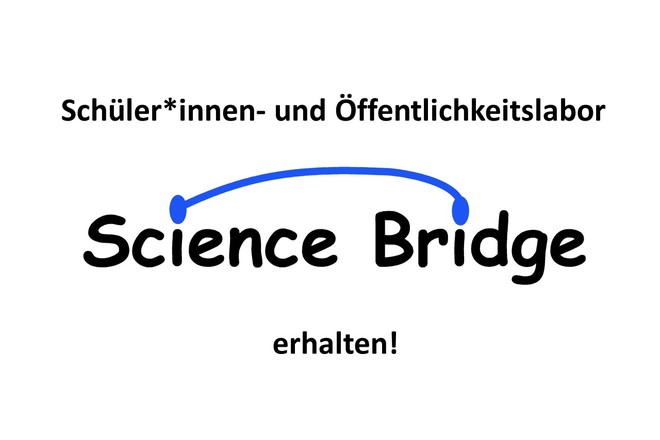 Wolfgang Nellen
Petition is directed to
Präsident Universität Kassel
1.060 Supporters
Petitioner did not submit the petition.

(This English version is mostly, but not exclusively, for our friends and partners in Indonesia and in Malaysisa who have helped to carry out Science Bridge courses in Asia and establish them permanently in some cities.)

The necessary financial means for the work (consumables, equipment, reimbursements for mentors) are generated by Science Bridge.

For 23 years Science Bridge e.V. at the University of Kassel has been engaged in science communication, conducting practical courses at schools and for the public, organising scientific lectures, teacher training and workshops. But that's not all. Science Bridge provides a free space for students in the life sciences to obtain laboratory practice, soft skills and teaching as well as communication skills far beyond the obligatory curriculum. Many students were motivated by Science Bridge's school courses to study life sciences. Many of Science Bridge's student staff have embarked on a successful career in research, teaching or industry, not least because of these diverse commitments.

A unique model of success at the University of Kassel!

Despite very efficient work (see Annual Report 2018 at: https://sciencebridge.net/uploads/akt-ver-attatchments/Science_Bridge_Jahresbericht_2018.pdf)) and an existing cooperation agreement, the University discontinued funding at the end of 2018 without any explanation. The president refused any talks about the continuattion of the public laboratory, about science communication, about supporting schools and about the continuation of further funded projects. In the meantime, the coordinator had to move to another position and keeps Science Bridge alive on an honorary basis.

Science Bridge has a very good reputation both nationally and internationally. Apparently, however, not with the president of the University of Kassel. While other universities and institutions in Germany are developing concepts to make science understandable and transparent for schools and the general public, the president of the University of Kassel is thoughtlessly rejecting an inexpensive, proven and sustainable project. This is in complete contrast to the Institute of Biology and the FB10 (Mathematics and Natural Sciences), which both have supported Science Bridge for years within their limited possibilities.

Support our petition to save Science Bridge!

If applicable, please indicate your academic title and job title. Use the comment function and indicate why you support Science Bridge, what experience you may have had with Science Bridge and why you are committed to save Science Bridge. Thank you very much!

Further information about Science Bridge e.V. can be found at https://sciencebridge.net/ueber/

Thank you for your support, Wolfgang Nellen from Baunatal
Question to the initiator
openpetition.de/!help4sb 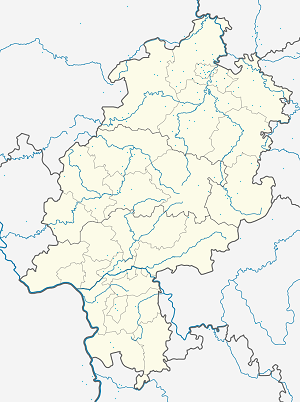 The data refers to 42 statements.

More on the topic Education