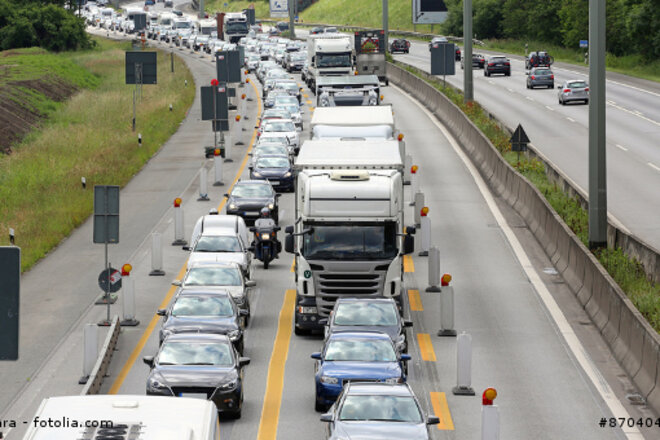 Thiemo Mantwill
Petition is directed to
German Bundestag petition committee
13,435 Supporters 12,973 in Germany
Petitioner did not submit the petition.

The German Bundestag should decide that slow driving through traffic jams on German motorways is legalized for motorcyclists.

According to the Road Traffic Act (StVO), motorcycles are also obliged to stand still in traffic jams on German roads. According to the current legal situation, driving on the emergency lane, snaking between interrupted columns of vehicles and using the hard shoulder is prohibited. The two-wheeler is obliged, like a motorist, to remain ready to drive on the motorcycle; Parking the motorcycle on the road is not permitted.

Waiting for hours in hot or cold conditions makes the motorcyclist tired and creates considerable dangers. In order to ensure that the helmet is ready to drive, the helmet must not be removed; opening protective clothing in slow-moving traffic (so-called stop-and-go) also reduces the protection of the motorcyclist. In addition, the motorcyclist is excessively burdened by vehicle exhaust gases in comparison to motor vehicle drivers in closed vehicle cabs, which can lead to fatigue and dizziness.

Belgium Meandering for motorized two-wheelers since 2010 on all roads with at least two lanes in each direction (including highways), up to a maximum speed of max. 50 km / h possible. A speed difference between the motorcycle and other road users of max. 20 km / h ". If there are more than two lanes, driving past is only allowed between the two left lanes. Source: ifz

Netherlands Since around 1998 there has been a code of conduct on motorways, up to 40 km / h with max. 15 km / h speed difference. Source: ifz

Austria Since 1998 only drive through at intersections etc., not on motorways. Source: ifz

Great Britain In Great Britain the police put up with the winding of motorcycles in traffic jams, it goes unpunished. Source: Zeit Online

The ADAC, for example, relies on the opening of the hard shoulder for motorcyclists so that they can drive slowly to the next exit and leave the motorway there. Source: Zeit Online

Earlier petitions on this topic were supported by the ADAC, the Institute for Two-Wheeler Safety (ifz) and the Federal Motorcycle Working Group (BAGMO). Source: fembike

Thank you for your support, Thiemo Mantwill from Innsbruck
Question to the initiator
openpetition.de/!hjyxg 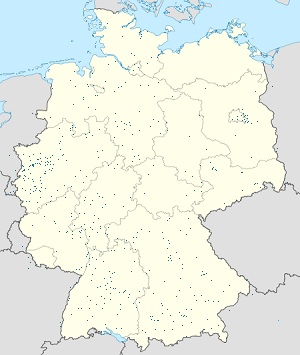