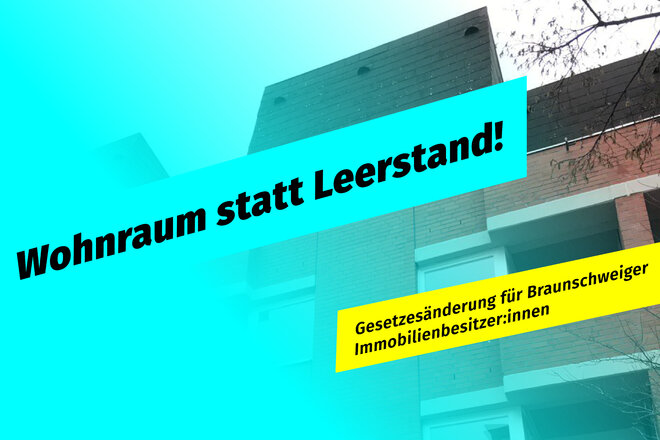 Living space instead of vacant space! Change the law for property owners in Braunschweig

Tabea Merly
Petition is directed to
Oberbürgermeister Ulrich Markurth
159 Supporters 100 in Brunswick
Petitioner did not submit the petition.

Any misappropriation of this type must be approved by the city administration in Braunschweig after the law has come into force. In the event of a violation of the law, owners can be punished with fines of up to 100,000 euros. In addition, if the living space is misappropriated, the municipality can order that it be terminated and that the living space should be used as apartments again.

The former senior citizens' residence at Korfesstrasse 35 a-b has been vacant for 10 years. At that time the residents had to move out because the building was to be renovated. But these so-called construction measures have not been completed for 5 years and the building is empty. If the misappropriation statute were to apply in Braunschweig, owners would have to ensure that living space is restored promptly. In the eastern ring area, the building next to IGS Franzsches Felde in Grünewaldstraße 12E is another large vacancy, as is the residential building in Sonnenstraße / corner of Echternstraße in the western ring area.

We no longer want to accept this speculative vacancy rate in Braunschweig! In Braunschweig over 250 residential units have been vacant, some of them for 10 years, even though the living space requirement is only 35 percent covered. We call on the city to apply the misappropriation law in Braunschweig and to make real estate available to the residents of the city again. This significant lack of affordable housing cannot be compensated for with new construction alone!

Sign our petition to enforce the law on misappropriation in Braunschweig. We want to achieve at least 2100 votes by April 12th, 2021 so that our motion can be heard in the city council. Help us support this petition!

Thank you for your support, Tabea Merly from Braunschweig
Question to the initiator
openpetition.de/!zswwz 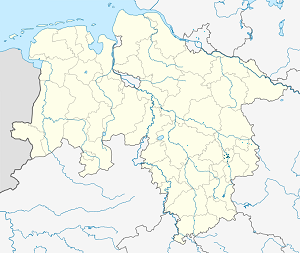