No circus with wild animals in Gelsenkirchen (town)

Petitioner not public
Petition is directed to
mayor Frank Baranowski
947 Supporters 38 in Gelsenkirchen
Petitioner did not submit the petition.

Creators & signatories to this PETITION are requesting the town of Gelsenkirchen – being represented by OB Frank Baranowski (Lord Mayor) – from now on to allow no more future rentals of : commercial areas and/or public places to circus companies who are working with animals – no matter if it is about native or wild animals.

Animals – especially wild animals – like lions, elephants among others – can be proved not be kept appropriate to species living and working in a circus

There are quite a lot more serious reasons – such as: The animals are forced to act and present performances they would never voluntarily exercise. During constant training and practice they are forced into a cruel dressage.

Children observing circus shows get a completely wrong idea about the handling of animals This list could be filled with more well-found reasons justifying a strict demand against presentations of animals / wild animals in the circus.

More than 71 German towns - as well as 19 European countries and 13 countries overseas -have already voted for animal / wild animal prohibition in circus shows and do not tolerate these companies operating in such business and appearances.

Creators & signatories of this PETITION very much hope that the town of Gelsenkirchen will follow and string along with the above mentioned cities. We like to express our Thank You in the name of the animals !

Thank you for your support
openpetition.de/!wsxfj 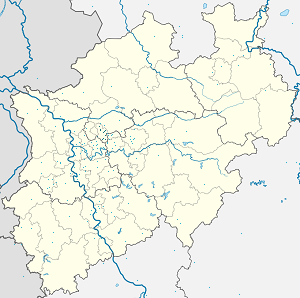