Reconstruction of the old synagogue or preservation of its fundaments in Freiburg i.Br

"We won't be able to preserve each stone" - said Bertram Jenisch from the department of preservation of monuments.

"Remains of the old synagogue found in Freiburg. Surprise at Freiburgs centralest construction site: In the "Square of the old Synagogue" building workers stumled upon remains of the house of prayer. Experts did not expect that!

The history of Freiburg im Breisgau in view of the Reichskristallnacht on 9 November, 1938, in which the synagogue (inaugurated on 23rd September 1870) has fallen victim to fire-rising by the national-socialists, is, in my view and many others, insufficiently represented in Freiburgs cityscape.

Anti-Semitism,, racism, national.socialism have to be fought even today. Therefor, we are in need central memorials and no memorials outside city centres! A good example is set by the Jewish Museum Berlin and the Memorial to the Murdered Jews of Europe!

Thank you for your support
openpetition.de/!tmymk 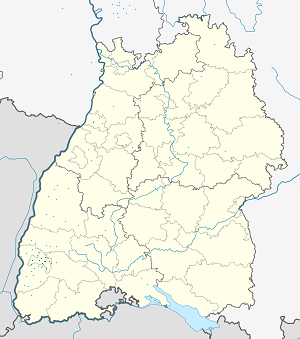