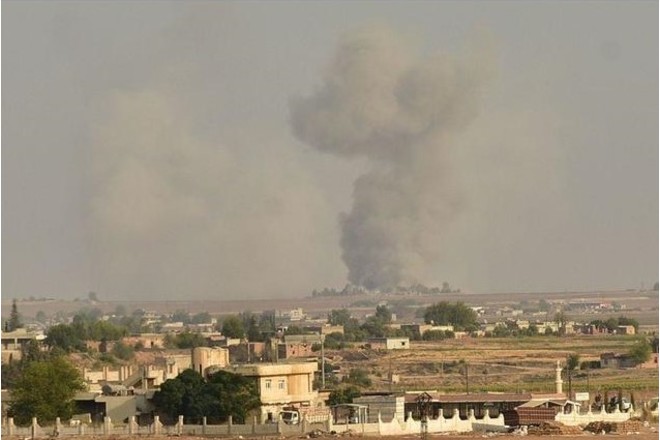 We call on the German government to exert the necessary pressure on Turkey to stop the invasion. Turkey is acting contrary to international law and the UN Charter and the NATO North Atlantic Treaty. The Federal Government must not accept this tacitly!

In addition, we call on the Federal Government to stop arms exports to Turkey with immediate effect in order to send a clear signal. We in Germany must not promote any further escalation on Syrian soil!

The Federal Government must support a renunciation of the EU-Turkey deal in its current form. The basis for financial support must be Turkey's military restraint in Syria and full recognition of the Geneva Refugee Conventions. At the same time, safe and legal escape routes for Syrian refugees to Europe must be created!

We call on the Federal Government to do everything in its power to work for an overall Syrian sustainable peace solution in order to protect all people in Syria from violence, persecution and expulsion in the rest of the country from brutal persecution by the Assad regime.

On 09 October 2019, the Turkish government began its military offensive on north-eastern Syria. It wants to set up a security zone for two million refugees there. For the people affected, this sounds like a mockery. Instead of stability and security, Turkey is bringing another escalation and a humanitarian catastrophe.

The region currently provides security for thousands of internally displaced people. The previous invasions of Aleppo 2016 and Afrin 2018 by Turkey have clearly shown that this results in flight and displacement and not in security or even peace. Now Turkey has started its long planned military offensive in Northeast Syria.

The German government also expressed concerns about the planned "security zone" and warned its NATO partner Turkey against a military invasion. However, it did not speak of consequences. Instead, the German government shows understanding for Turkey's security interests in the border area instead of putting the protection of the more than 5 million people living in Northeast Syria first. Moreover, the West is disregarding a breach of international law and is now abandoning the former Kurdish allies who played a decisive role in the fight against the IS.

We strongly condemn the Turkish offensive. The Federal Government and the EU must not look the other way again and must finally face up to their responsibility.

Thank you for your support
openpetition.de/!kvjfz 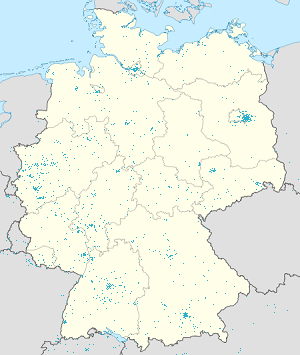 The data refers to 50 statements.