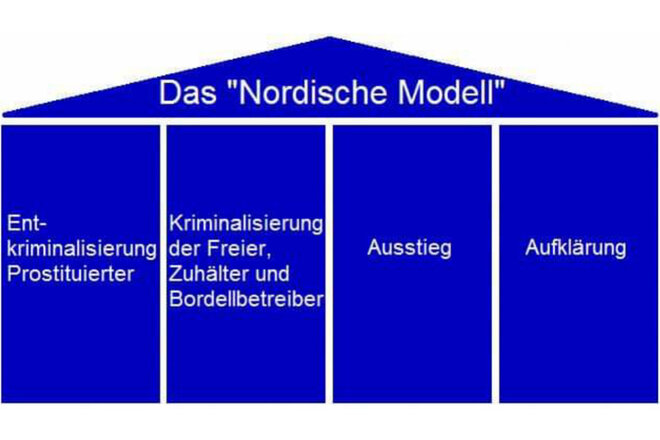 Supporting equality instead of Human Trafficking: Nordic Model for Germany

This petition demands the implementation of the so called Nordic Model for prostitution in Germany.

It originates from Sweden and has established itself in other countries, such as Norway, France, Canada, etc.

The current german Prostitutes Protection Act can't live up to its name and allows most serious crimes due to creation of an attractive market, pseudo-legality and a created downplayed impression of the milieu. The forming of opinions in politics and even in some counseling centers is significantly influenced by the lobby, as is shown again and again in the spreading of lies in meetings and hearings.

Countries of the Nordic Model admit the distressed situation of prostitutes, but Germany doesn't, where for example they are punished with fines for Corona offences, which they are commiting for pure survival due to a lack of legal claims for government aid.

Furthermore in the said countries, support for exit services is offered to them, but they are not prohibited to continue their activity or punished by the law. All profiteers, building their own assets on the shoulders of prostitutes or take advantage in other ways, are criminalised - pimps, managers/lessors of prostitution places and the punters. The demand is reduced and an appropriate handle against human trafficking and forced prostitution is created.

Objections, as made by profiteers and inadequate informed people, can be refuted e.g. by experiences from countries with established Nordic Model.

Prostitution isn't moving to the underground since advertising is always needed, just on foreign internet servers then. As is already the case with current prohibitions, of which punters are discussing in public forums, to spread what can be get and where. This concerns for example the total prohibition of prostitution during lockdowns or the prohibited omitting of condoms. Punters find them and so do social workers and investigators.

The current obligation of registration, which also declares a minimum age, isn't fullfilled by the most prostitutes. So in presumed legal brothels frequently are forced and underaged prostitutes, not to mention that a registration also can be forced. Many prostitutes from outside of the European Union, who don't have visa, can't even make use of medical treatment and wouldn't even be missed after crimes. Nevertheless the law demands their willingness to testify in order to not treat them as criminals.

The claim that many prostitutes want to do this, can't be a justification for sacrificing an extreme majority of poverty based or forced prostitutes, not to forget that they get harmed by the milieu too. Moreover in circles of experts is known that most of them were influenced to go into prostitution by formative abuse experiences in childhood.

From reasoning about the basic need for sexuality, which is controversial anyway, can't be implied a right of satisfaction by other people.

Even though it wouldn't be a justification for current circumstances, it shall be mentioned that the so called oldest profession was birth help. Prostitution originated from sex slavery which also concerned children and still does.

Also it can't be called a ban of a profession, since this is not a general prohibition, and furthermore prostitution isn't a profession by definition, because commonly harmful, not to mention that we all are glad that employment offices doesn't make such offerings to our mothers, sisters and daughters.

Let alone the reasoning about sexual self-determination, because it is against it to submit to the will of others who under normal circumstances one wouldn't let come close to the own private sphere.

Additional links (it is refrained from including links to forums, in which punters inhumanly describe rape and forced prostitution, since these are probably incompatible with the terms of use of openPetition):

SEE GERMAN VERSION FOR THE LINKS

That it must still be fought for human rights in today's Germany seems unbelievable, but unfortunately is true. The objectification of mostly women by almost solely men makes gender equality totally impossible. Also xenophobia, more specifically the opinion that other ethnicities are of less worth, is fueled by the current circumstances, since most of the prostitutes are foreigners. Young people must grow up knowing that Constitution article 1 (Human dignity is inviolable) is also de facto valid.

Thank you for your support, Marie Maurer from München
Question to the initiator
openpetition.de/!bxghg

Slavery still exists but now it's only reserved for women. It's called prostitution but they'll tell you "it's sex-work". This is what my university in the UK is trying to tell its students right now with its grooming toolkit that it's just introduced. Please consider signing my petition against it - www.change.org/p/university-of-leicester-revoke-the-university-of-leicester-student-sex-work-policy-and-toolkits/c/821815762?recruiter=44819941&utm_source=comment_share&utm_medium=facebook&utm_campaign=facebook

We will never achieve equity so long as we allow buyers to purchase prostituted people. Prostitution is the intersection of Racism, Misogyny, Patriarchy and Classism. It was born out of Slavery in 2400 BC (when slave masters rented their female slaves to other men) and it has never existed without it. All prostitution is commercialized rape. We must end Rape culture.

It is about the dignity of women

The only way to stop sexualized human trafficking is by taking a human rights, equality approach that lessens demand. The Nordic Model takes this approach.

Prostitution harms too many women. 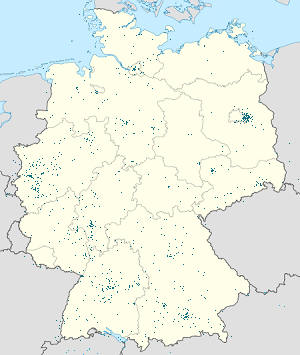 The data refers to 23 statements.