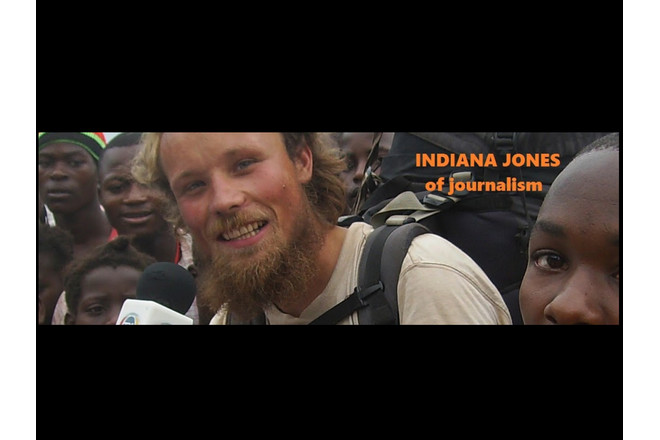 Petitioner not public
Petition is directed to
German Bundestag Petitions Committee
6.201 Supporters 5.736 in Germany
Petitioner did not submit the petition.

The investigative freelance journalist Billy Six was arrested on 17.11.18 in Venezuela and charged with espionage (maximum sentence 28 years).

According to Deutsche Welle, the Foreign Office is informed and has initiated consular assistance.

Since the case of Deniz Yücel, we know that freedom of the press and the free exercise of journalistic activity are of particular concern to our government and the Bundestag.

Unfortunately, apart from the normal consular care of a citizen by the Foreign Office in such cases, there was neither a statement nor any indication that the investigative journalist would be released to the same degree as the government We were allowed to experience it in the case Yücel about one to two years ago.

Unfortunately, apart from the normal consular care of a citizen by the Federal Foreign Office in such cases, the government or leading politicians have until today (16.12.18) made no statement or any other sign that they put the same effort in favour of the release of the investigative journalist, as we were allowed to experience it in the case of Yücel about one to two years ago.

Therefore, we urge you to work as forcefully for the release of Billy Six, thus demonstrating that the commitments you have made to freedom of the press - such as in the award-winning speech delivered by Mr Cem Özdemir - are really serious.

When I say,"Press freedom is a great asset," I mean it from the bottom of my heart. And this applies not only to public or large private media, which already have power and influence of their own, but above all to independent journalists, who depend on the protection of their country, when they come into conflict with the local authorities as part of their professional activity.

Nevertheless, the importance of authentic reports and the unconditional presentation of different perspectives today - in times of various misinformation from various sources - is greater than ever before. In my opinion, Billy Six impersonates this ideal like only few others and therefore deserves our thanks, our appreciation, and especially today our support.

Although he has been working as a journalist for more than 10 years, I became aware of his work only about 3 to 4 years ago. His unprejudiced way of reporting, his will to get to the bottom of the truth - whatever it may be - and to talk and get involved with a wide variety of people regardless of their political views and opinions, and His willingness to go into dangerous situations made a great impression on me.

I ask no one to just make his cross here, but look at his work please and judge for yourself: List of publications:

Thank you for your support
openpetition.de/!cyrtx 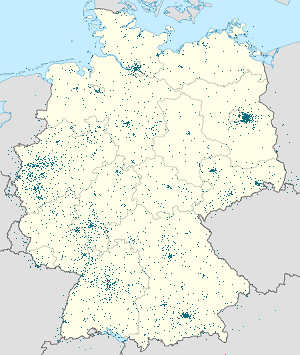 The data refers to 65 statements.