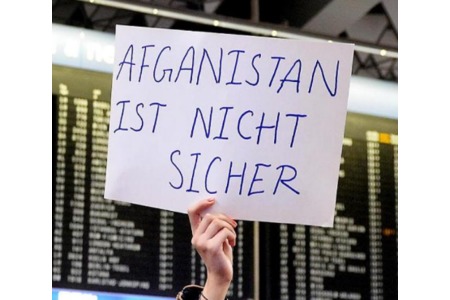 Tübingen appeal: NO DEPORTATIONS TO AFGHANISTAN! AGAINST WAR AND TERROR WORDLWIDE!

We demand the following:

By starting with the collective deportations to Afghanistan on December 15th, 2016, the German government continues its increasingly hard-line politics against refugees. This enforcement of deportation policies means yet another elimination of standards once given for granted in refugee politics: the targets are not individual criminals, instead all refugees from Afghanistan are put under pressure by rejecting (through political directions) increasingly more asylum applications.

With our public protest we want to demonstrate our solidarity with the Afghan migrants and refugees living in Germany, who are very concerned about the so called „readmission agreement“ between the EU and the Afghan government, and about the mass deportations which have already started. They are afraid of having to go back to a country which they left to escape war, terrorism, persecution and poverty.

Together with the Afghan refugees, we denounce violence, war and terrorism, regardless of where in the world these happen.

We are also opposing the increasing racism within the German society. It is both cynical and dangerous to make up correlations between the actions of individual terrorists (like in Berlin) and „the Islam“ or „the refugees“ on the other side. Instead of promoting hatred and continuing to poison the political climate in Germany, we need a politics of solidarity – also with the people who fled to our country!

With our protest we not only commemorate the thousands of civilian victims of war in Afghanistan, but also the dead and wounded victims of terrorist attacks within Europe, and the thousands of refugees who lost their lifes at the gates of the death-trap „Fortress Europe“.

Thank you for your support
openpetition.de/!qcjwg 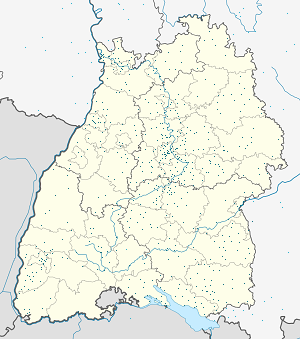