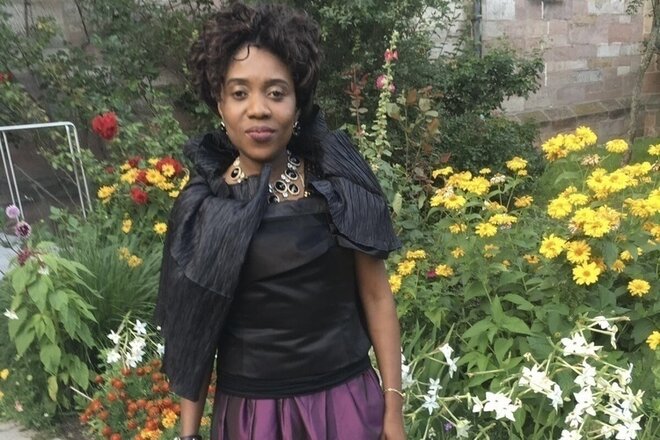 Fight with us for my mother's right to stay. After almost 30 years of life, it's deportation!

This is an extremely important matter concerning my mother:

My mother is 54 years old, comes from the Congo, has lived in Germany since 1993 and has given birth to three children here in Germany! Due to the fact that she has never received a permanent residence permit, she has always worked on a temporary basis. Her center of life has my mother in Germany so it would mean in the case of a deportation to start again with ZERO!

I would like to engage as many people as possible to fight for my mother's right to stay in Germany, Nuremberg. After almost 30 years living in Germany, there is now a red alert! Out of nowhere, my mother is to be literally thrown out of the country. There is just no reason for it! She has built her life here in Germany and also has three children who were born in Germany. She has done nothing bad to the country and it still goes so far! Where should she go? Back to her country of origin, Congo? There she has nothing anymore. She gave up everything, to come to Germany and start a new life. Returning is not an option, because in Congo she has nothing to return to! This is beyond human understanding, it can't be legitimate! Where should she stay, what should she do there...? Many question come up, because it does not make sense! It is a cry for help, an emergency, in which each voice counts! Please stand by my mother and my whole family! Thank you so much for your support!

It is an important concern that cannot be simply accepted. It is about a human life that is in danger. It is about a person who has lived in Germany for almost 30 years. It is about the family, the children she has here. It's about standing up for justice and not turning away from it. To open the eyes of what is happening and to classify it as nothing right.

Thank you for your support, Ester Ndongala from UJ
Question to the initiator
openpetition.de/!cmbzs

To have justice for a family that is about to be separated! Which will have severe consequenses! 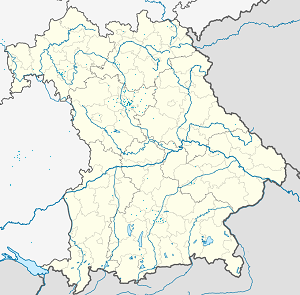 The data refers to 7 statements.