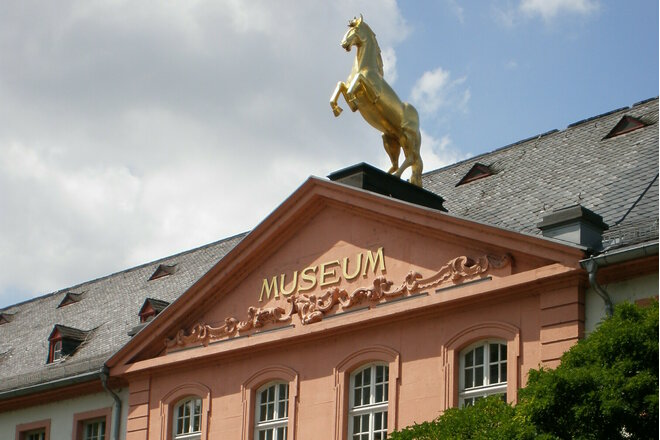 Dr. Ulrike Ehmig
Petition is directed to
Mainz State Parliament
5.904 Supporters 2.128 in Mainz
Petitioner did not submit the petition.

The Steinhalle (Hall of Roman Stone Monuments) in Mainz is one of the most important collections of Latin inscriptions from antiquity in all of Europe. The Hall stood largely empty for the past 5 years to allow the Parliament of Rhineland-Palatinate to meet there while the plenary hall was being rebuilt. Now this should be dismantled. The president of the state parliament in Mainz, however, does not want to return the Hall to its status as a unique exhibition space of Roman inscriptions. Instead of presenting inscriptions in large numbers, he wishes to set up a "democracy forum" (this was reported among other news outlets, by the FAZ on 21 April 2021 https://zeitung.faz.net/faz/feuilleton/2021-04-21/macht-platz-beim-jupiter/600143.html?GEPC=s3, and Mainz& on 22 April 2021 https://mainzund.de/wir-fuehlen-uns-hinters-licht-gefuehrt-freundeskreis-mainzer-landesmuseum-steinhalle-fuer-roemische-funde-erhalten/#comments).

The Steinhalle in Mainz is not the right place for a "real laboratory of democracy," neither as the building that formerly housed the Elector’s stables, nor surrounded by objects from an era that do not suit the intention to present "a space that makes modern parliamentary democracy experienceable and comprehensible for all age groups". https://www.landtag.rlp.de/de/aktuelles/detail/news/detail/News/landesmuseum-mainz-neue-kulturelle-und-politische-landmarke/-/-/

With the castle, where the Mainz Jacobin Club met in 1792/93, and the Deutschhaus, seat of the Rhineland-Palatinate parliament, Mainz certainly has suitable locations that also offer the necessary open space. In addition, a few years ago the "House of Remembrance - for Democracy and Acceptance" (https://www.haus-des-erinnerns-mainz.de/) was established opposite the Steinhalle in Mainz.

With the rededication of the Mainz Hall of Roman Stone Monuments, the epigraphic world and the entire field of classical studies will lose a central knowledge laboratory, a place dedicated to training young scholars and promoting the future, as well as an important direct window onto ancient life and diversity. There is no comparable presentation of Latin inscriptions north of the Alps.

The state parliament’s plans erase Mainz from the perceptions of an entire branch of scholarship.

There will be no more excursions to the Landesmuseum by archaeologists and historians from Germany and abroad, because the Steinhalle is its very heart. It enjoys international standing and will continue to do so only in its previous form, by presenting a vast number of direct testimonies by and about people from antiquity. The reduction to "cultural highlights" fails to recognize the expressive value of 2000-year-old funerary inscriptions, of tributes to gods, of building inscriptions, etc. The diversity and multitude of the inscriptions alone is not enough to take away the visitor's interest. The diversity and multiplicity alone captivate visitors and show them the parallels and differences to today's world. Only the diversity of the ancient testimonies provides genuine, nuanced insights into life as it was lived 2000 years ago, with comprehensive information, which prevents antiquity from being reduced to mere theater, a backdrop without content and value.

If the Steinhalle is repurposed, the Landesmuseum and the city of Mainz will lose an identifiable unique selling point.

Not many European cities were capital cities 2000 years ago and still are today, and even fewer of them have such a rich treasure of testimonies to show as Mainz does in its Hall of Roman Stone Monuments, where one can still get close to "normal" ancient people.

Thank you for your support, Dr. Ulrike Ehmig from Leipzig
Question to the initiator
openpetition.de/!vkqgy 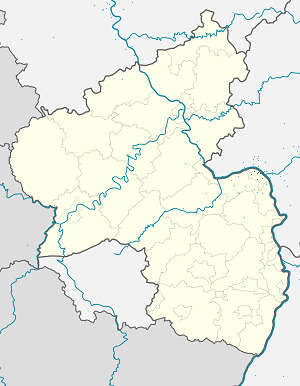 The data refers to 67 statements.